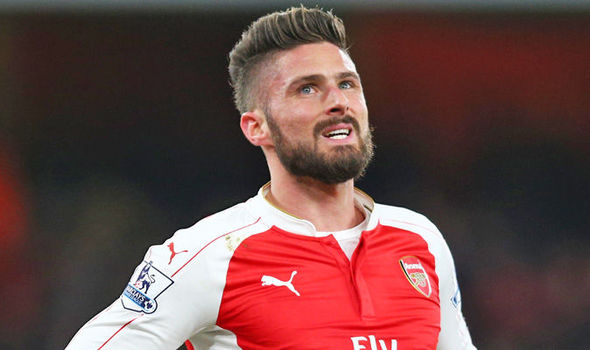 According to reports making the round, The Tabloids are reporting Wolfsburg has made a formal enquiry to sign Arsenal French striker Olivier Giroud in summer.

Giroud, joined the Gunners in the summer of 2012 as a replacement for Dutch striker Robin van Persie could complete a move after falling down the pecking other at Arsenal.

The report further claims the Bundesliga side are preparing an offer worth around £5million-a-year to replace troubled former Gunner Nicklas Bendtner, who was released last month.