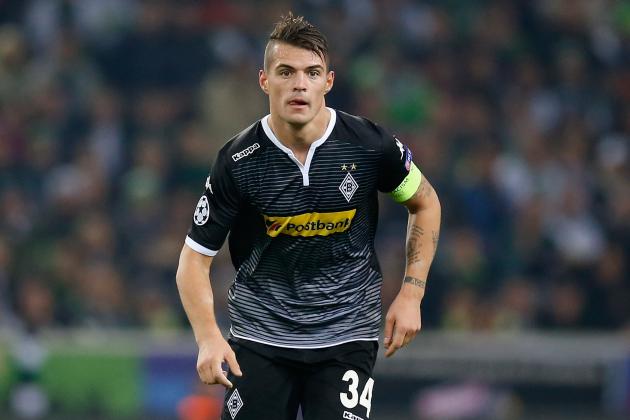 The Daily Mirror is reporting that Arsenal are “confident of securing the services of the Switzerland international this summer.

The report further claims Xhaka has agreed personal terms in principle with Arsenal and that Wenger is trying to negotiate down Monchengladbach’s £35million asking price.

The club is reportedly preparing for a major overhaul of their midfield this summer and has been linked with a host of midfielders.

Xhaka’s name has been a constant feature in the Gunner’s rumour mill and despite the signing of Mohamed Elneny last summer, Wenger could still add the Switzerland international to his squad.

Xhaka has scored three goals and has five assists in 22 Bundesliga games this season and he has revealed he is interested in completing his dream move to England this summer.

However, Monchengladbach had previously made it clear they are not ready to sell their priceless asset but Xhaka has revealed he wants to ply his trade in England.