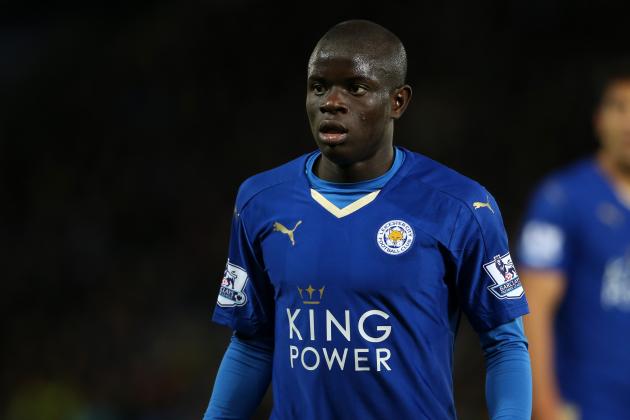 This report is according to the Mirror, they are reporting Arsenal are interested in signing Leicester City’s midfielder N’Golo Kante this summer.

Kante, has a release Clause in his contract which stands at just €25million could be triggered by Arsenal.

The French man arrived Leicester City last summer for just €8m and has been an intriguing part of the team helping the Foxes to their first ever Premier League title.

It is believed his impressive performance has attracted interest from top English and European clubs with Chelsea, Manchester City and Paris Saint-Germain have shown interest in signing the talented star.

However, it is believed that Borussia Monchengladbach Box-to-box midfielder Granit Xhaka remains in pole position with a deal ready to be done.