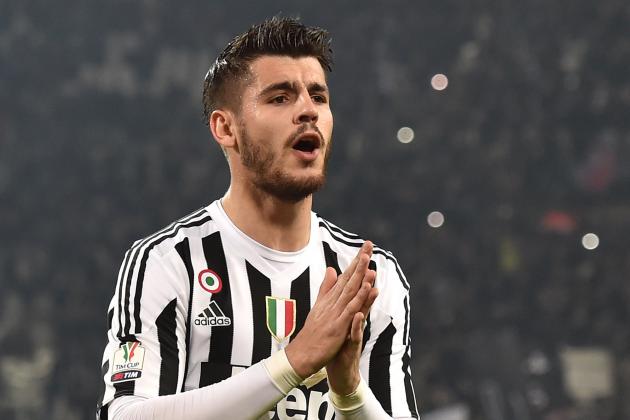 Arsene Wenger is on the lookout for top quality player after another disappointing season losing out from all competition.

Wenger is reportedly interested in the Juventus striker and is said to have already made contact with the player’s agent.

The striker has been linked with a move back to the Bernabeu, Madrid has a recall clause in the deal that took him to Juventus which they are willing to activate but it is claimed the Spanish club will look to sell him for a higher profit.

Arsenal are prepared to take advantage of the striker’s situation and Wenger has reportedly informed the players camp that he is prepared to do whatever it takes to sign the Spanish international.

Wenger is reportedly keen on strengthening his strike force and sees a top quality young striker like Morata as the much-needed addition to the team.

Morata currently holds the record of being the first player to score in four consecutive champions’ league games has scored ten goals in all competition for the Old Ladies this season.