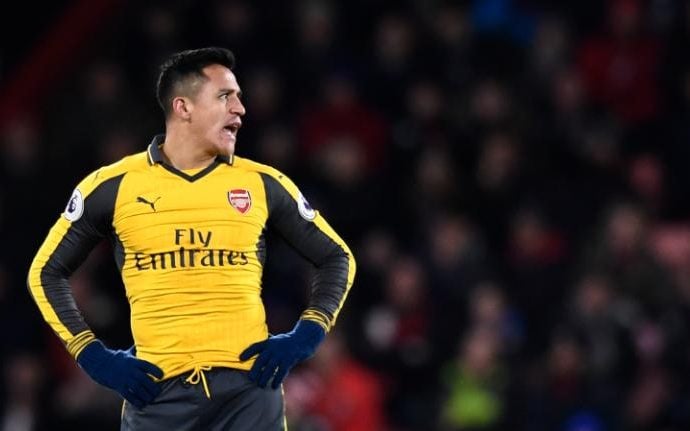 The report suggest Arsene Wenger was finally able to convince the Chilean international after revealing he is now “convinced” that Arsenal will reach an agreement to keep their star striker.

The 28-year-old has less than 18month left in his current contract at Arsenal and has been in on-off negotiations about a new deal for most of the past year Wenger says there is “a line” that Arsenal will not cross, he now expects an agreement. “Alexis Sanchez is a committed player who wants to stay,” said Wenger. “I’m convinced we’ll find an agreement. It has to be in our potential.”