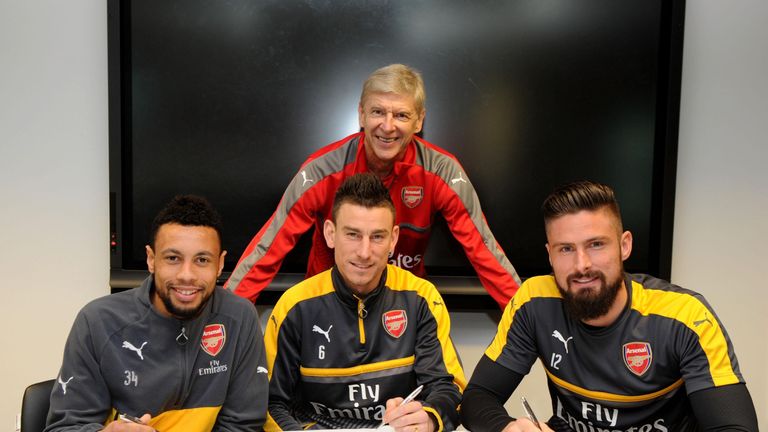 Arsenal officially announced that their key stars Laurent Koscielny have extended his stay at the Emirates Stadium.

The French international put pen to paper to sign for the Gunners after series of talks.

In an official statement, Arsène Wenger said: “”Laurent is of course a key part of our squad and I believe one of the best defenders in the world today. So overall, this is great news for us.”

This news comes as a boost as we face Swansea City in the Premier League on 14th of January.