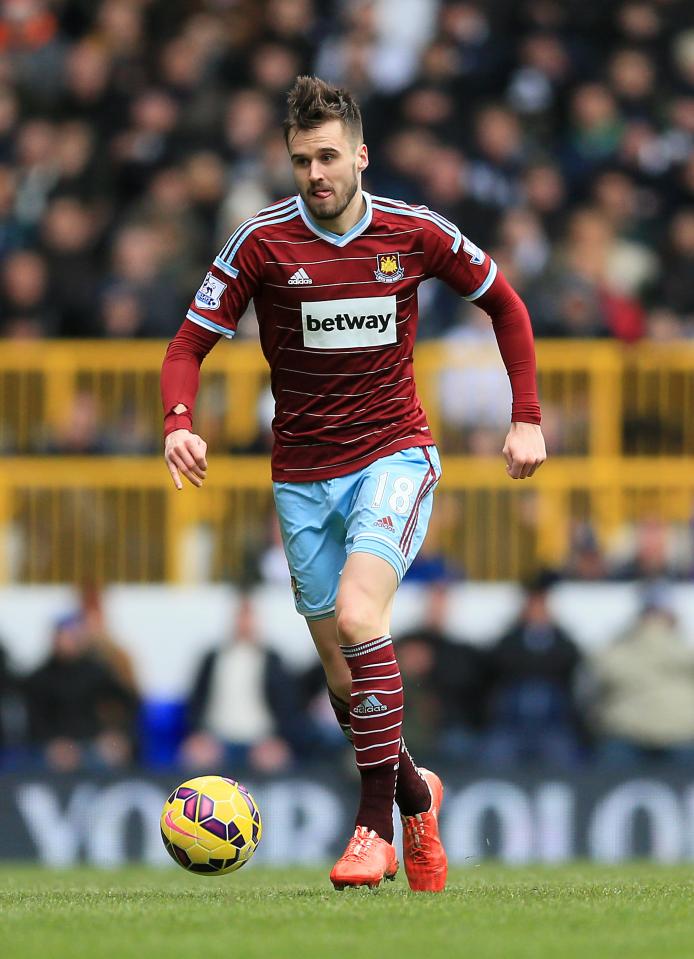 Crystal Palace are closing in on the services of Carl Jenkinson, according to reports.

British Tabloid widely reported last week, Crystal Palace had opened talks with Arsenal over signing Jenkinson after manager Sam Allardyce has been attempting to secure the right-back on loan until the end of the season.

Reports suggest the Arsenal defender could join Dutchman Patrick Van Aanholt who is close to signing a £7m.

Allardyce, has made Jenkinson his primary target this January transfer window as he hopes on reuniting with him he had Jenkinson on loan at the Hammers, now believes he could secure him on a long-term deal for £3m.