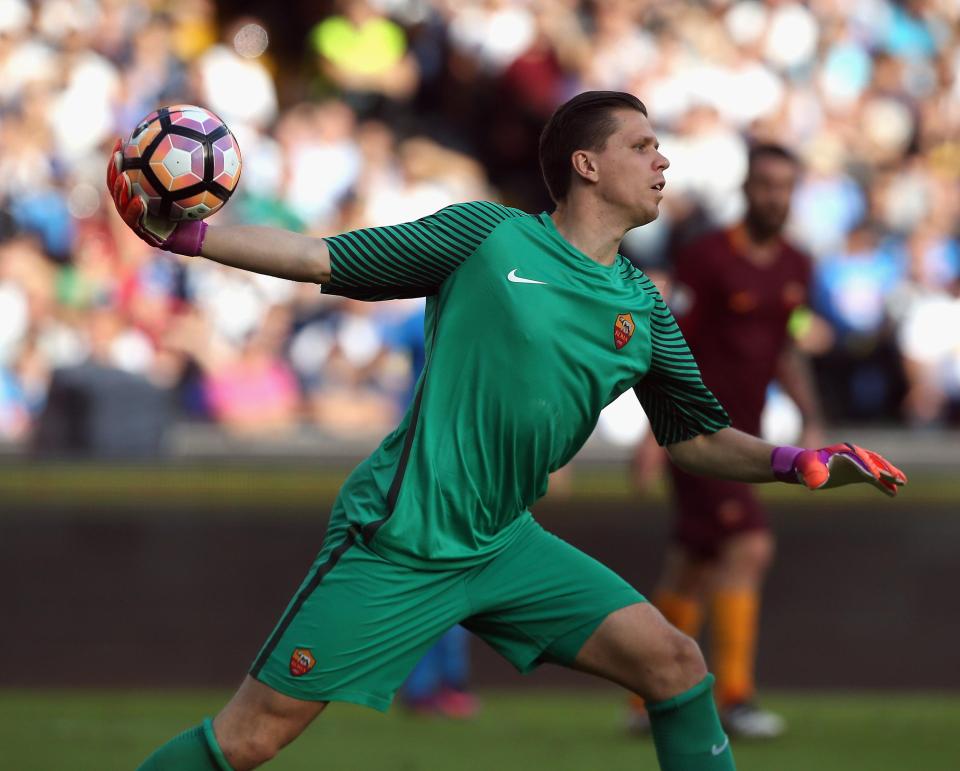 According to a report from the Metro, claims Arsenal are set to agree a deal for forgotten man Wojciech Szczesny to join Roma on a £15million deal in this month.

Szczesny, fell down the pecking other at Arsenal when former Chelsea man Petr Cech signed for us two summers ago.

Because of regular game time he joined Roma in 2015 and has gone to appear 62 times as Roma‘s No1, including 53 in Serie A – and all 19 of their games this season.

The Poland international has been in fine form, conceding just twice in his last five matches.