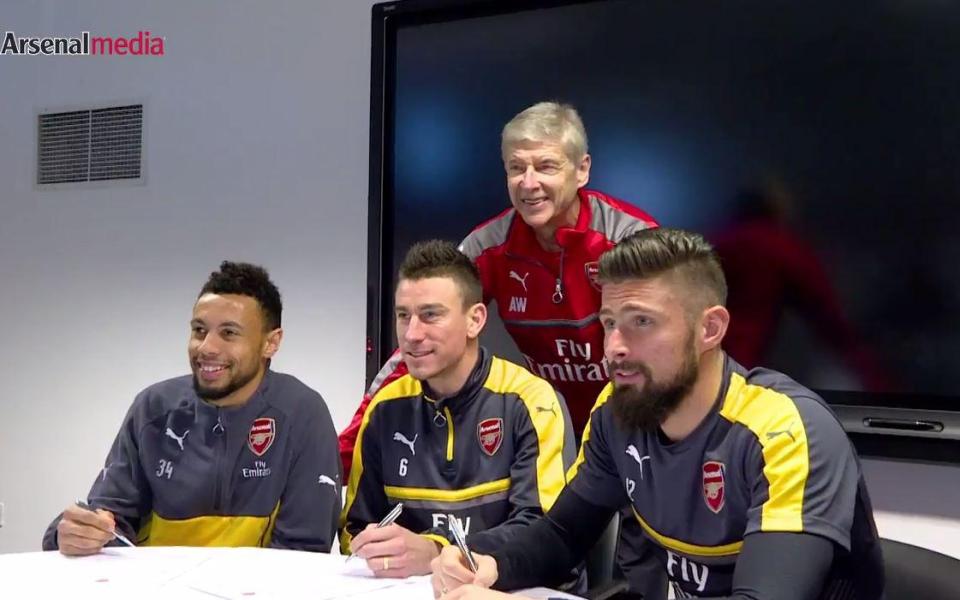 I’m sure Arsenal fans are pleased to hear the news that Francis Coquelin has extended his stay at the Emirates Stadium after an impressive performance last season.

The news was officially announced on Arsenal website, the French international has finally agree to Arsenal terms to put pen to paper for a new deal.

Coquelin, 25, has developed into a key member of the first-team squad following his return from a loan at Charlton in December 2014

Wenger said: “We are very pleased that important members of our team have committed to us for the long term.

“Francis has made tremendous technical strides over the past few years because he’s so focused every day.