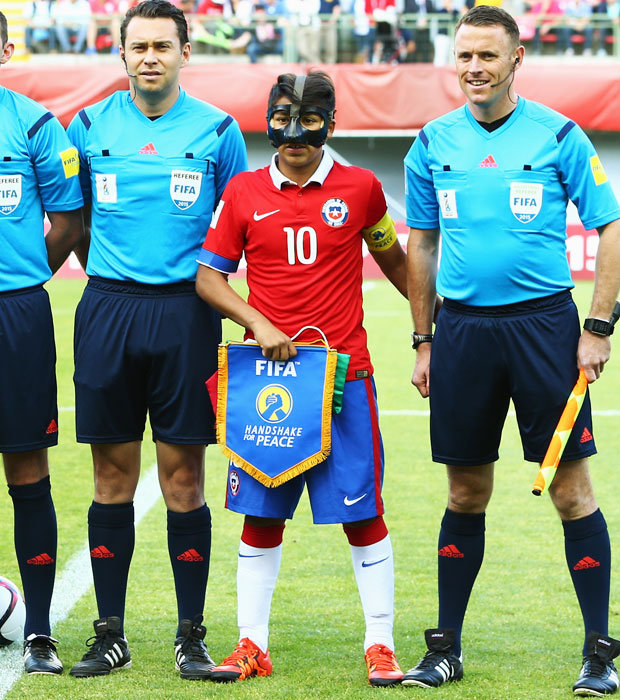 According to a report from football.lonon writes Arsenal have handed a third trial to Chilean youngster Marcelo Allende. 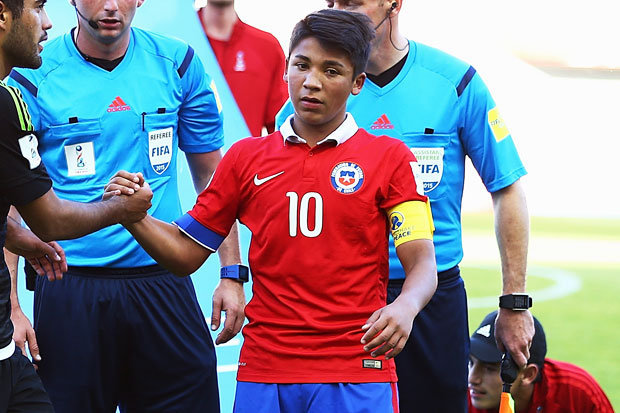