Arsenal manager was only able to sign Cohen Bramall, who is only good enough to feature for the youth side, in the January transfer window.

Wenger rewarded Olivier Giroud, Per Mertesacker, Francis Coquelin and Santi Cazorla with new deals but has failed to secure the signature of Mesut Ozil and Alexis Sanchez who have just 18 months left on their current contract at Arsenal.

However, Before the transfer window closed on Tuesday night, Arsenal successfully agreed several deals as promising strikers Chuba Akpom and Stephy Mavididi were handed temporary exits while the likes of Matt Macey and Marc Bola also said goodbye for the time being. 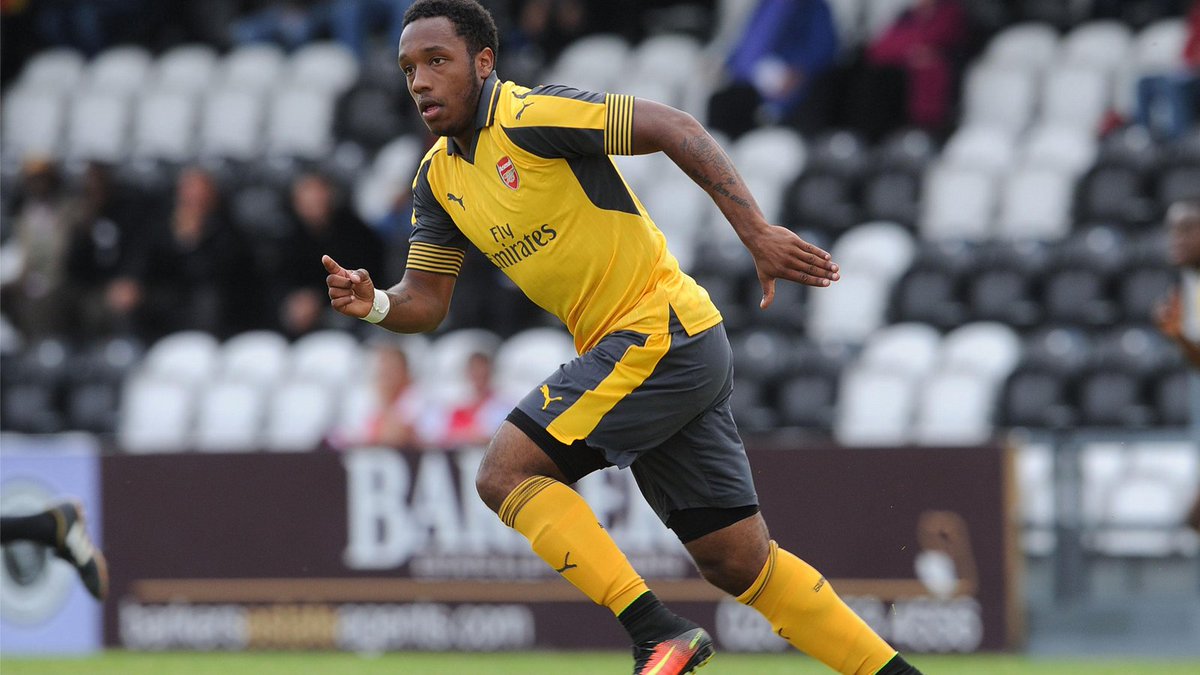 NEWS: Stevenage FC have signed @arsenal striker Kaylen Hinds on loan until the end of the season. #DeadlineDayhttp://bit.ly/2kO5D7x 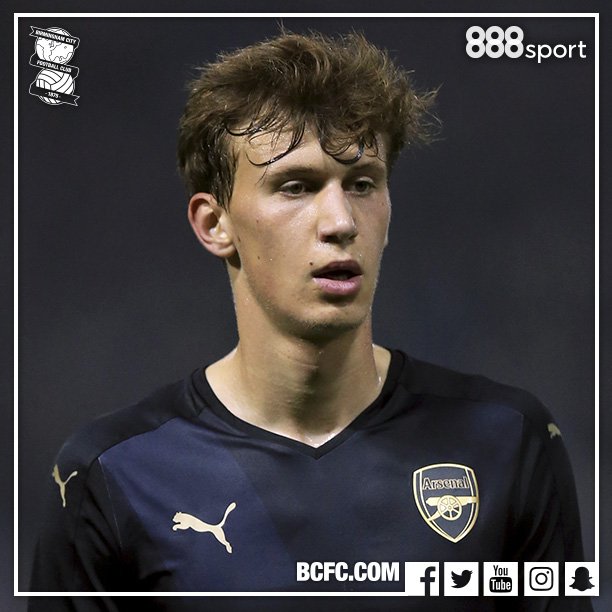 OFFICIAL: We’re delighted to announce that Krystian Bielik has joined on a Standard Loan from @Arsenal until the end of the season. #BCFC