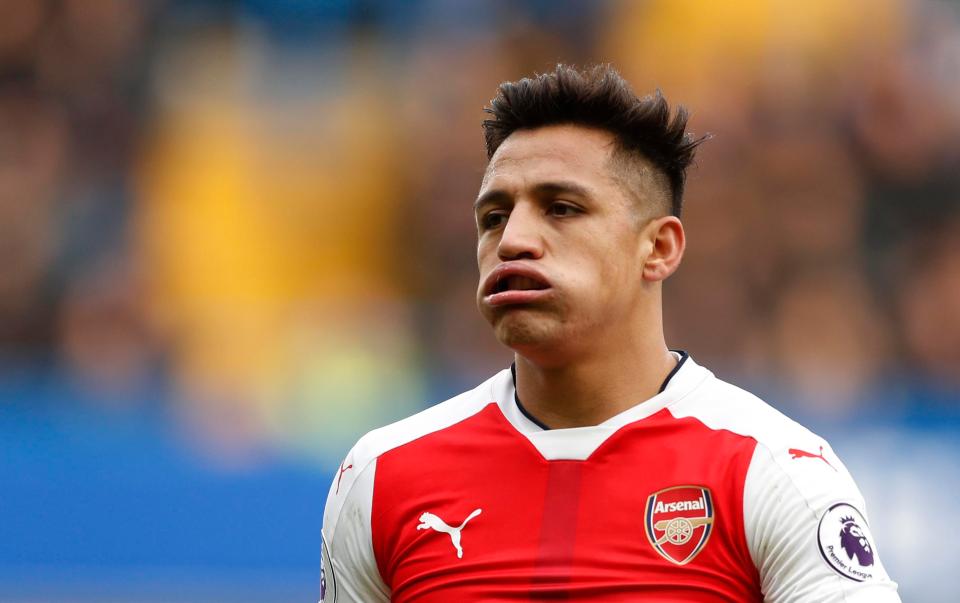 Arsenal star Alexis Sanchez has opened up publicly about the footage that has emerged of him doing just that.

The Pepsi have enlisted Sanchez to talk in a campaign rewarding fans who “live for the moment”.

In the footage, Sanchez recalls his favourite moment.

He says: “My favourite memory as a football fan is when Chile participated in France ’98.

“Everyone was so happy, I was barely 10 years old and people were in the streets immensely happy That is my favourite memory.”

A Pepsi spokesman explained: “Throughout the year, Pepsi will celebrate a variety of moments – from the everyday good moments made great, to the truly epic like the UEFA Champions League Final.

“Pepsi is one of the most iconic supporters and longstanding fans of the world’s beautiful game, and this year we’re taking our global football campaign from the pitch to the stands – celebrating and igniting the contagious passion that comes to life in the fans around us, showing the world how much it means to live and love the game.”