Some Arsenal fans have taken to social media to express their frustration at Arsene Wenger for constantly playing Francis Coquelin as the Frenchman looks out of place in holding the central midfield.

Arsenal will travel down to face Bayern Munich in the Champions League round of 16 and fans have urged Wenger to drop Coquelin and play Granit Xhaka and Mohammed Elneny who just returned from the African Cup of Nations where a got a goal for his national side at the finals.

Here are some of the tweets to his performance against Hull City.

Coquelin can’t start against Bayern. Chamberlain playing great, Xhaka and Elneny back. Yet he will.

Elneny, Xhaka and Ox have to start in a 3 man midfield at Bayern. Will never happen though, Wenger will stick with Coquelin 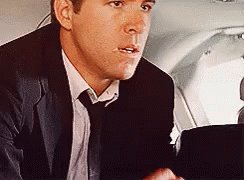 Omg Coquelin is about to break the most misplaced passes record in one game today.

Why does Coquelin try stuff that’s out of his depth? 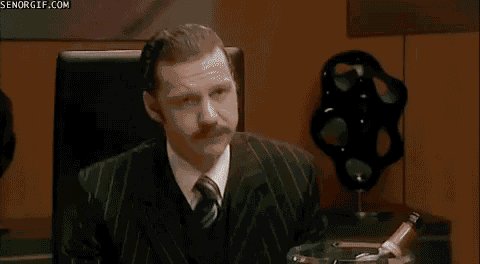 Good to get back to winning ways. Bring it on Bayern. Please don’t start Coquelin

Bayern Munich will destroy our midfield if we play Coq and Ox in the midfield. Should be 4-3-3 imo. Welbz, Alexis, Lucas should start.