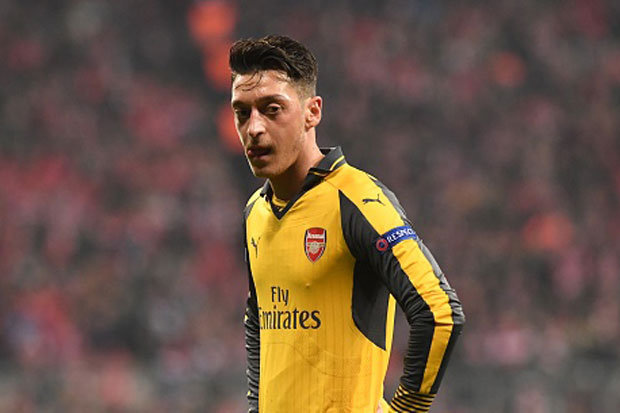 According to a report from The Times claim Arsenal attacker Mesut Ozil is currently suffering a back problem.

The German international missed our clash in the fifth round of the FA Cup with Sutton United where we won 2-0, he last played against Bayern Munich where we where thrashed 5-1 last week.

Our next game will be away to Anfield where we battle one of the top fours in the Premier League (Liverpool). Hoping we could close on the 10 point gap by League leaders Chelsea.