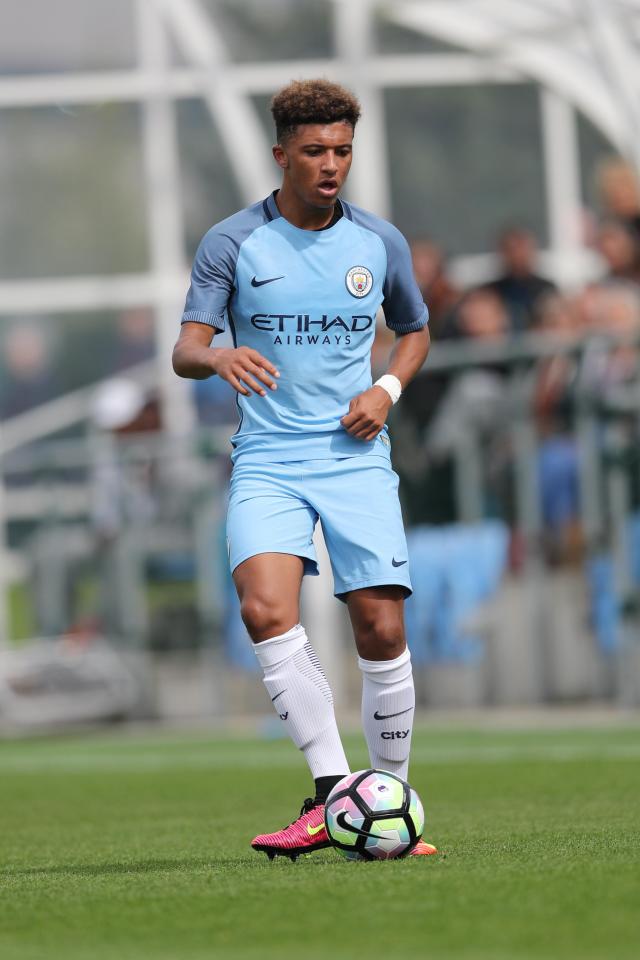 According to reports from The Sun claims Arsenal are interested in signing Manchester City’s youngster Jadon Sancho.

His goal scoring exploits appear to have caught the interest of Arsenal ahead of the summer transfer window.

The England Uner-17 international has managed to find the back of the net five times in six appearances for England.

Sancho moved from Watford to the Etihad in a £500,000 deal back in 2015 but the 17-year-old forward is yet to make an appearance for City’s first-team.

The 17-year-old old has trained with Pep Guardiola‘s top squad but a return to the capital with Arsenal may be too much to resist.