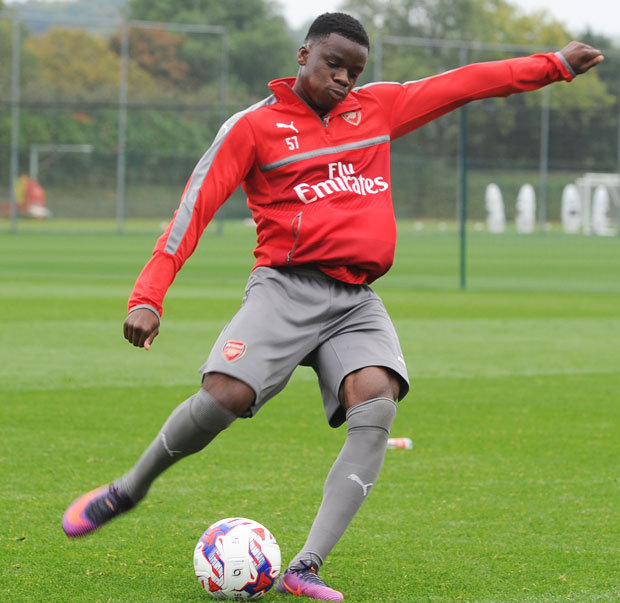 Stephy Mavididi joined Charlton on loan last month with a big reputation from Arsenal and the youngster is already turning heads at The Valley.

The 18-year-old forward is yet to score for Addicks but has shown several glimpses of magic in his three matches in League One.

He was in the spotlight last week with a stunning solo run against Rochdale in what would have been a goal of the season contender if he had scored.

Now reports are stating that Mavididi was stretchered off during Charlton’s 1-0 defeat to Bury yesterday and the star will be missing out of action for a period of time.

Manager Karl Robinson has given an update on Mavididi’s injury.

“I should have brought Stephy off after 60 minutes,” he said.

“His injury is my fault.

“I know how to work with young kids and the emotion of the game got in the way of the development of a young player.

“It is the first time he has played Saturday-Tuesday-Saturday and I should have taken him off before he got injured.”