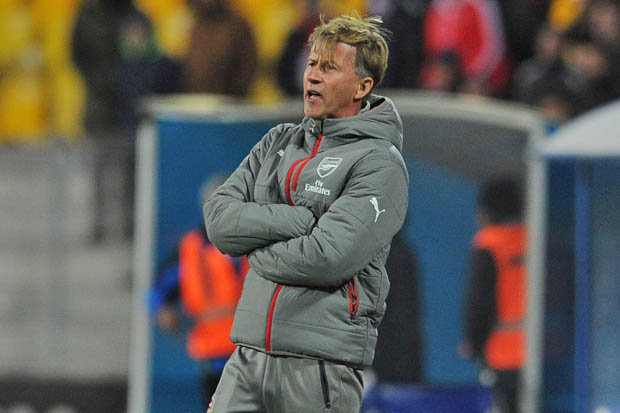 The 54-year-old will return back to German after Wolfsburg gave Valerien Ismael the boot yesterday following the home defeat against Werder Bremen.

Sporting director Olaf Rebbe said: “After weighing up all the facts and circumstances, we agreed that the separation is the right way to get the team back on the track.