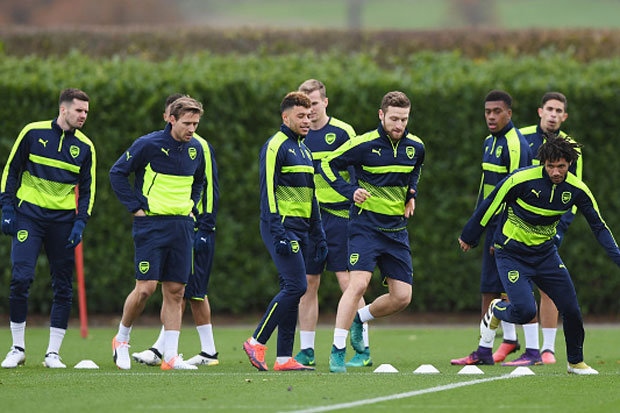 The Gunners will travel down to Anfield this weekend to face Liverpool in the Premier League 2nd leg fixture.

The Daily Mirror claim Allende could be close to finally earning a permanent deal with the club next month after having three trial at the Emirates.

However, Arsenal cannot officially sign him until April, when he will turn 18.