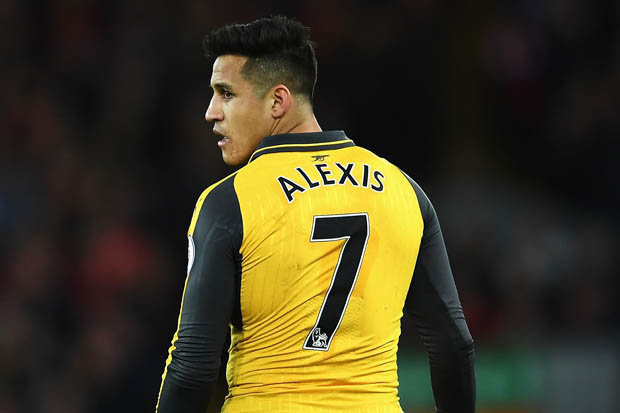 Ex-gunner Alan Shearer has blamed the reason why Arsenal lost last weekend to Liverpool at Anfield.

Speaking to The Sun, Shearer says the contract controversy might have prompted Wenger to leave out his influential star.

“If the Arsenal manager was trying to prove some sort of point to Alexis Sanchez it backfired badly,” he said.

“He ended up giving further ammunition to those who would like to see him leave.

“Wenger claimed afterwards it was tactical. He wanted to be more direct in a bid to overcome Liverpool’s pressing game.What? Arsenal direct?