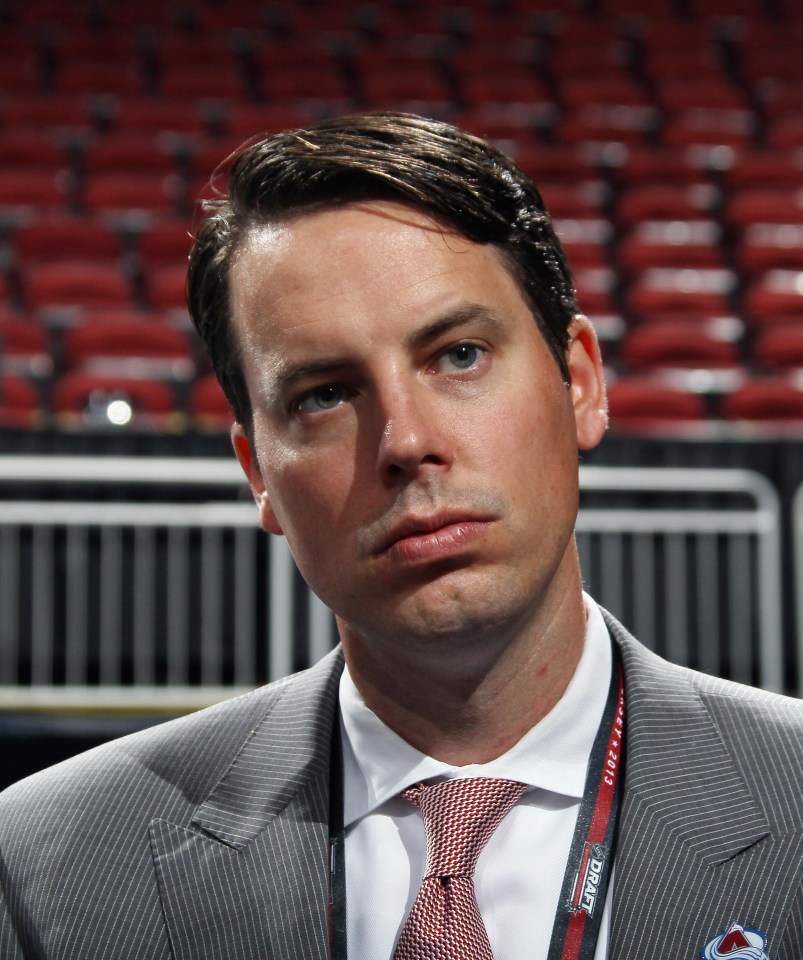 According to reports, a surprise name has emerged to replace Arsene Wenger at the end of the season should he decide to leave the Emirates Stadium.

Reports claim Arsenal owner’s Son Josh Kroenke has revealed he will want the former Arsenal striker to take over the helm of affairs at the Emirates.

The 39-year-old Frenchman is currently working as the assistant to Belgium national team manager Roberto Martinez and has helped reinvigorate the likes of Romelu Lukaku and Eden Hazard.

He has gathered lots of experiences having worked under great managers such as Wenger, Pep Guardiola and Aime Jacquet.

Josh, who was appointed to the club’s board as a non-executive director in 2013 sees no reason why Henry shouldn’t replace Wenger when he quits the Emirates in summer.

Henry worked at Arsenal coaching the youth players as part of gaining his Uefa A licence and was offered a job with the Under-18s by the club until Wenger decided he could not combine the role with his work as a Sky Television pundit.