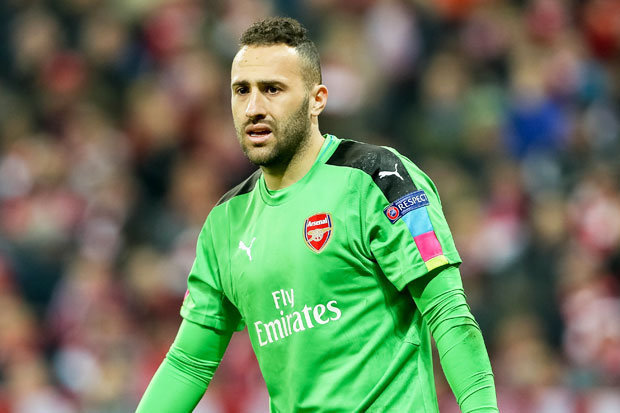 According to reports making the round, suggest Arsenal are set to lose two key players in summer as David Ospina is reportedly keen on leaving the Emirates this summer. as he currently unhappy with his amount of game time under Arsene Wenger.

However, the Colombia goalie is expected to be in action for us this evening when we face Bayern Munich in the Champions League.

Reports suggest the 28-year-ol is currently unhappy at the Emirates and wants to leave with Alexis Sanchez at the end of the season.