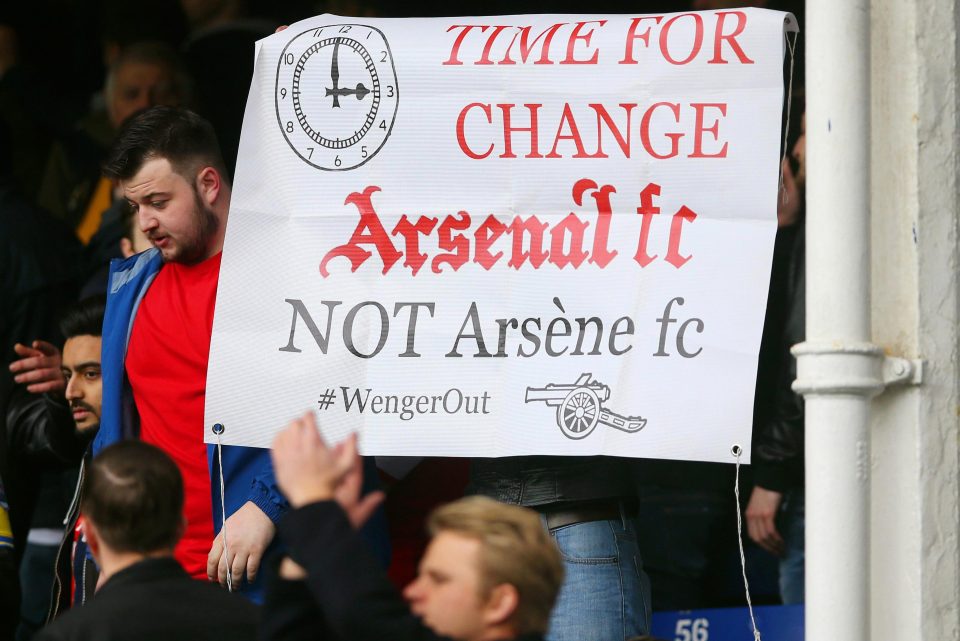 Really it’s logical for fans to be pissed as the Gunners are almost out from all major competition already this season.

The Gunners will face Bayern Munich in the second leg of the competition with the hope to bounce back a 5-1 deficit suffered in the first leg.

However, some Arsenal fans are planning a protest before the Bayern Munich game on Tuesday night.

“When the club moved from Highbury to the Emirates we were told it would allow us to compete on an equal footing with Bayern Munich,” season-ticket holder Mark King explained, reports the S*n.

“So the walk from the old Marble Halls to the Emirates Armoury is a symbolic gesture to highlight the club’s failure to deliver on that.

“When we were thrashed in Munich again, a lot of fans put their season tickets for the return leg up for resale. I can’t justify paying £128 for two tickets to watch a futile effort to recover a 5-1 deficit.

“Our protest during the home game with Norwich last season didn’t work because people were worried about being singled out by Wenger supporters during the game. That was the only time all season that the crowd sang Wenger’s name.

“But the same people were giving the manager dog’s abuse when we went 4-1 down to Liverpool in our first game of this season.

“We will urge the board to withdraw the new contract offer on the table for Wenger.

“Arsene will always be an Arsenal legend. He’s been a fantastic manager. But now it is time for him to leave with his head held high before things get even worse.

“There is no pressure on him from the owner, who is only worried about the financial strength of the club. We are fed up being told ‘be careful what you wish for’.

“Manchester United have just won the first trophy of the season with a new manager and Chelsea will be champions because they changed their boss.

“Wenger can’t go on forever and the club haven’t made any progress since he signed his last contract in 2014.” 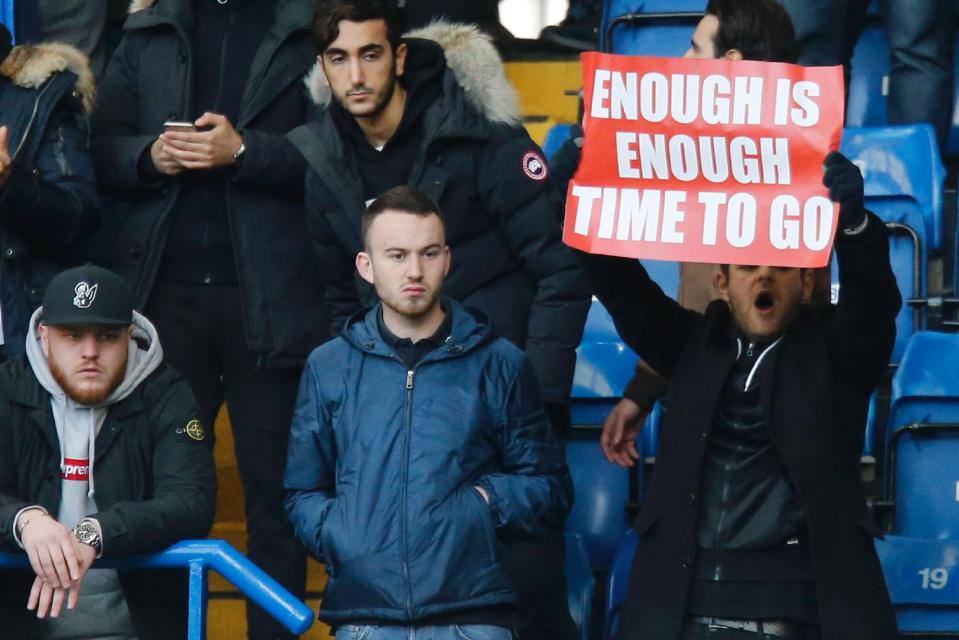