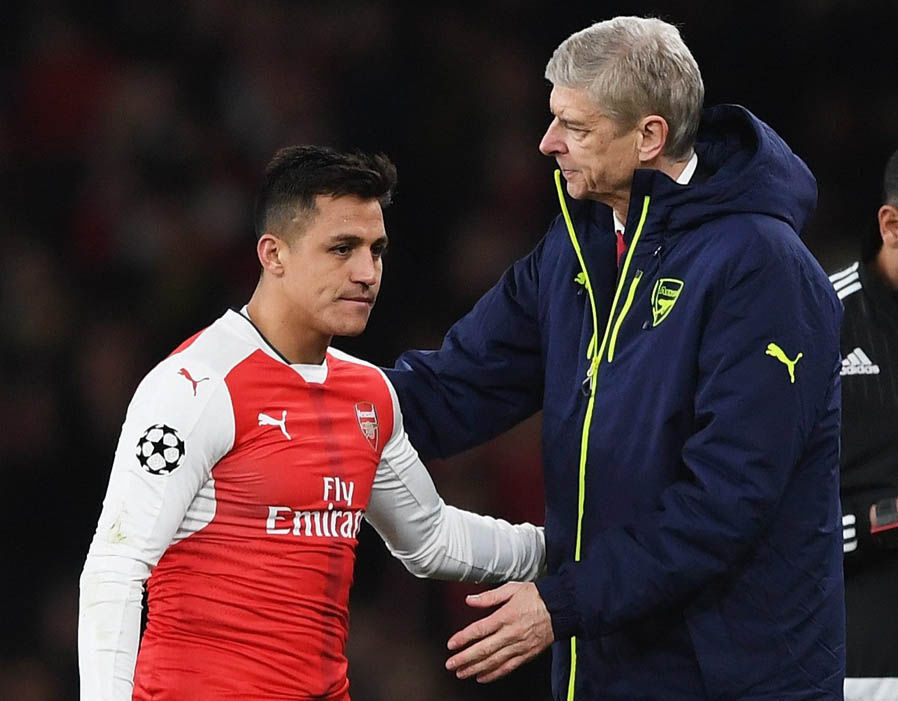 According to a report from Talksport states Queens Park Rangers manager Ian Holloway has given his own verdict about Alexis Sanchez delay in signing a new contract extension with the Gunners.

He revealed the Chilean international has been acting like a selfish pig in the Arsenal; squad.

The 28-year-old is currently unhappy at North London and also with some of his team-mates during our shameful 5-1 defeat to Bayern Munich in the first leg of the Champions League 16 clash.

Speaking to talkSPORT about Sanchez’s behaviour, Holloway was quick to slam the forward’s behaviour.

“When Alexis Sanchez a couple of weeks ago was brought off, how selfish was he?” Holloway told talkSPORT. “He put his hood up, he sat there as if it was the end of the world. Do me a favour. That ain’t how you should behave when one of your teammates comes on instead of you, after you’ve scored two, you selfish pig! It’s just not right.

“How selfish are you? It’s about your teammate and that’s probably why Arsenal aren’t winning because they might have let a bit of selfishness creep in.

“All the teams in the world might want him but you still have to be a team player. How hard is it to manage people like that these days? It’s almost impossible.”