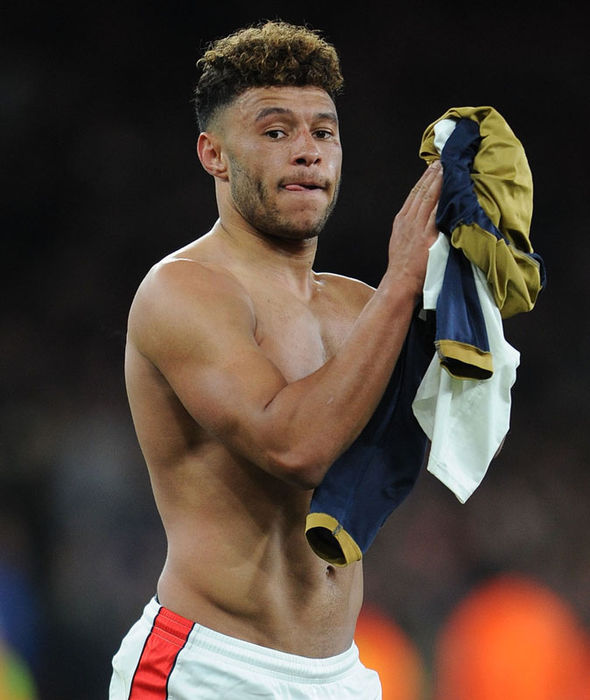 According to a report from football.london claims Arsenal could lose Alex Oxlade-Chamberlain this summer as reports claims he could leave due to Wenger has consistently mismanaged him.

The Englan international has been linked away from the Emirates Stadium as he currently approaching the final year of his contract.

According to the report which cites Liverpool Echo reporter Neil Jones as the source claims the star attacker could leave in summer due to Arsene Wenger’s “mismanagement” and has tipped him to make the move to Anfield.

“I honestly believe it has been down to Wenger’s mismanagement of him that he has not flourished in the way he is capable of doing,” Jones told FootballLondon.

“I think he’s a player who could thrive under the right management and Jurgen Klopp would be an excellent fit for him.

“Klopp has proven he is able to identify the strengths and weaknesses of his players.

“And I would imagine he would look to use Oxlade-Chamberlain’s huge talent from a central position, where he has looked at home recently for Arsenal.

“I do think he will leave this summer and a move to Anfield would make a lot of sense.

“But the one nagging question mark is whether or not he will be considered a first-team regular if he completes a move to Merseyside.

“I would argue probably not and that may play a part in his thinking, though he is also unlikely to command a position like that at Manchester United or Manchester City, who also both have an interest in him.

“Of Arsenal’s fellow top-six rivals, Liverpool are the most obvious next step for the Ox’s career.”

Oxlade-Chamberlain has made 35 appearances for the Gunners this season, scoring six goals and providing seven assists in all competitions.