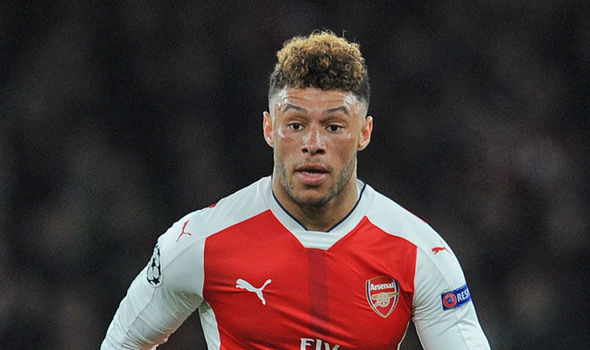 According to a report from the Daily Mail claims Arsenal could lose Alex Oxlade-Chamberlain this summer as reports claims he could leave due to Wenger has consistently mismanaged him.

The Sun, also reports Oxlade-Chamberlain wants a fresh start somewhere else in the hope of reigniting his career and maintaining his spot in the England national team.

The England international has been linked away from the Emirates Stadium to Liverpool as he currently approaching the final year of his contract but Wenger has revealed he will want him to remain at the Emirates stadium.

“I haven’t seen that. I am surprised,” Wenger said when asked about reports of the winger wanting to leave.

“I believe that he has developed well and has been given his chance.

“I rate him highly and I have showed that how I kept faith with him when he was injured.

“I hope he stays here. He is a very promising player.

“He looks to have the values we want at this club.”

Oxlade-Chamberlain has made 35 appearances for the Gunners this season, scoring six goals and providing seven assists in all competitions.