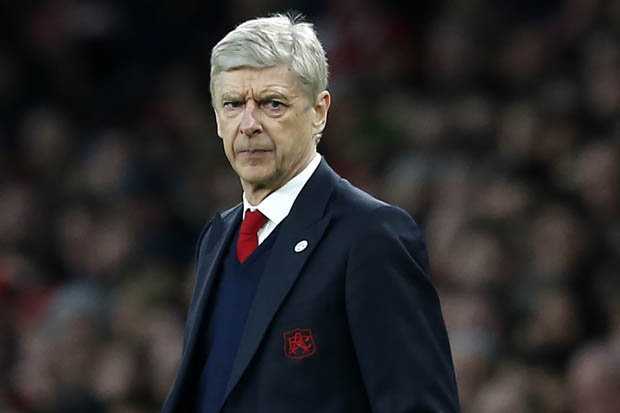 Arsenal manager Arsene Wenger has revealed he would like to remain at the Emirates Stadium next season.

The Frenchman revealed after weekend’s clash with Lincoln United in the FA Cup tie as we cruised past them with 5 goals. Goals from Theo Walcott, Olivier Giroud, Alexis Sanchez, Aaron Ramsey and an own goal from Luke Waterfall

Following our victory against Lincoln, Wenger revealed he would like to stay at the club.

“Recently we have disappointed our fans,” he said.

“We want to go again to Wembley to win.

“We recently had a big disappointment in the Champions League. After that we have to respond and we needed players solid mentally.

“Let’s not talk about me too much because that has happened a lot recently.

“I have shown in my life that I try to serve this club with complete commitment and I will do that as long as I am here.

“How long? I don’t know at the moment. I have shown a lot of loyalty and my preference is here.

“I focus on my job. I always do that. I let other people judge my performances.

“I always did that, I am not too much worried about the rest. I am just focused on the next game.”

Previous reports have claimed Arsenal owners have offered Wenger a 2-year contract as they want him to continue controlling the helms of affairs at the Emirates. It seems Wenger has now agreed to sign a deal which will see him at the Emirates till 2019.