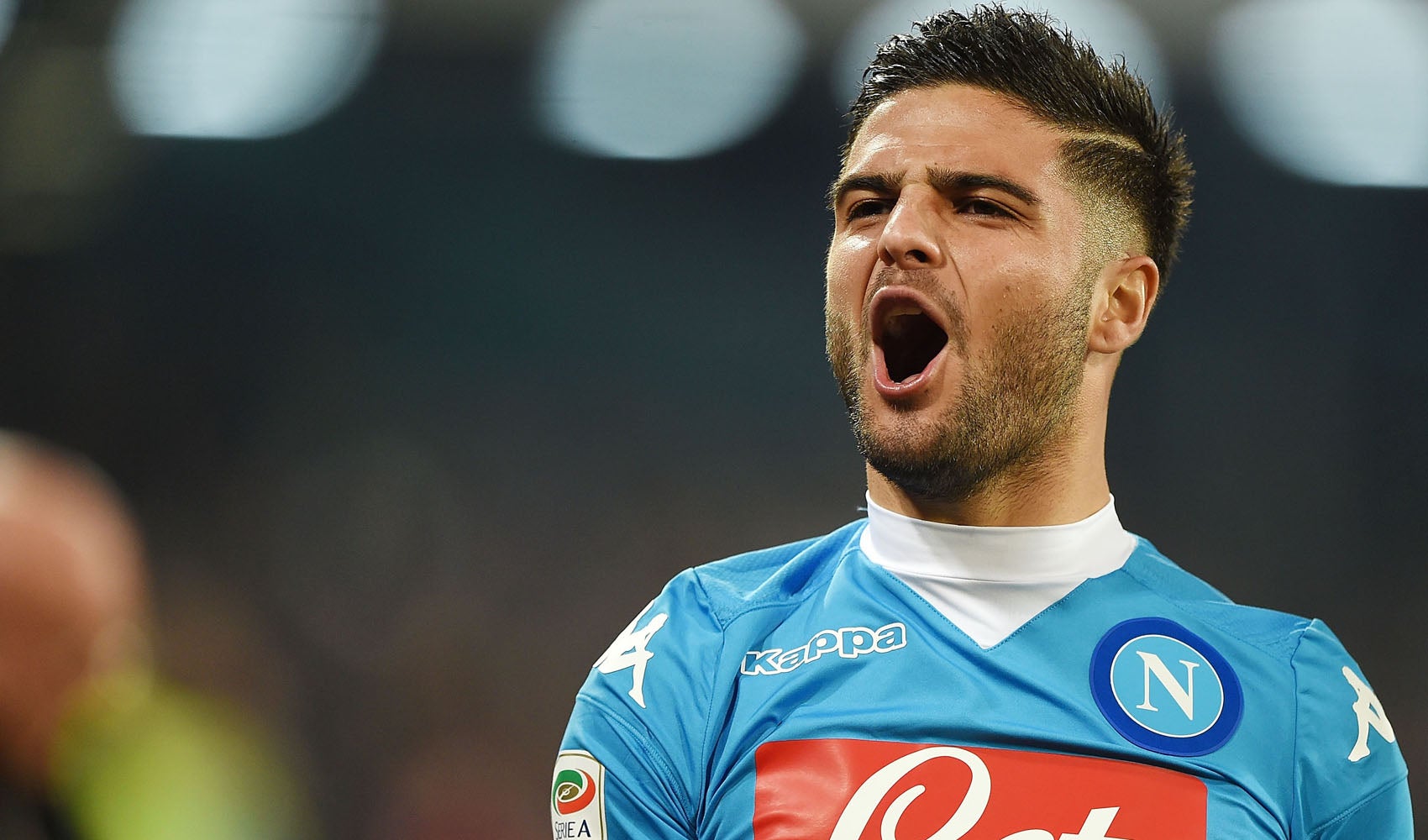 There is no doubt the Gunners are going to have a busy summer in the transfer window.

According to report Arsenal are eying a move for Napoli winger Lorenzo Insigne who is currently having one of season with regards to goals.

The versatile star can act as an attacking winger and also a play the role of a second hitman.

Italian newspaper Tuttosport, reports Arsenal are willing to stump up an offer for Insigne who has found the back of the net 18 times and provided 11 assists so far this season.

The 25-year-old has been previously linked with move to the Emirates stadium but it seems Arsene Wenger is ready to go all out in signing him when the transfer window officially opens.

Whats does Arsenal have to gain by signing Insigne?

He has the ability of holding the ball which is Arsenal style of play, in a nut shell he has strengths, technique and his abilities are very impressive.