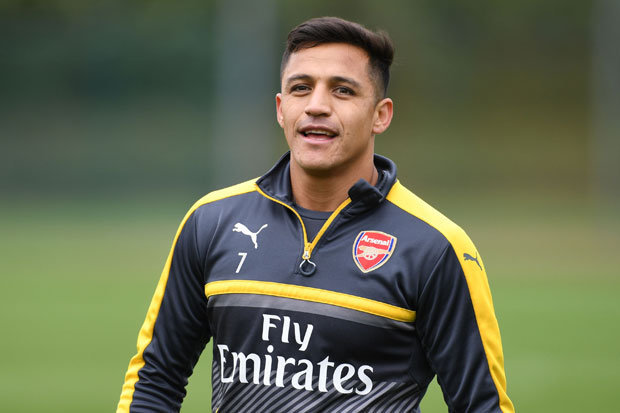 According to Spanish outlet, Don Balon claims Chilean international Alexis Sanchez could snub signing a contract extension at the Gunners as his eye is on playing for Manchester City.

The former Barcelona attacker is yet to sign a new deal with the Gunners and has been caught up in an ugly contract dispute with the Gunners all season and all put his future at the Emirates Stadium in serious doubt.

Sanches has been recently linked with a move to Chelsea and Bayern Munich in past transfer window but reports claim he now favours Man City.

Tthe 28-year-old has already had talks with Pep Guardiola and he believes moving over to the Etihad would be his best chance of winning major silverware next season considering Arsenal slim chance of qualifying for the Champions League next season.

It is believed Guardiola is ready to break the bank on Sanchez and he wants him to be his first signing when the transfer window reopens.

The Spanish manager has previously tried to sign the Chilean internationals but it seems he is closer in getting his signature.

Sanchez has been remarkable for the Gunners, he has found the back of the net 21 times and provided 10 assists in the Premier League.