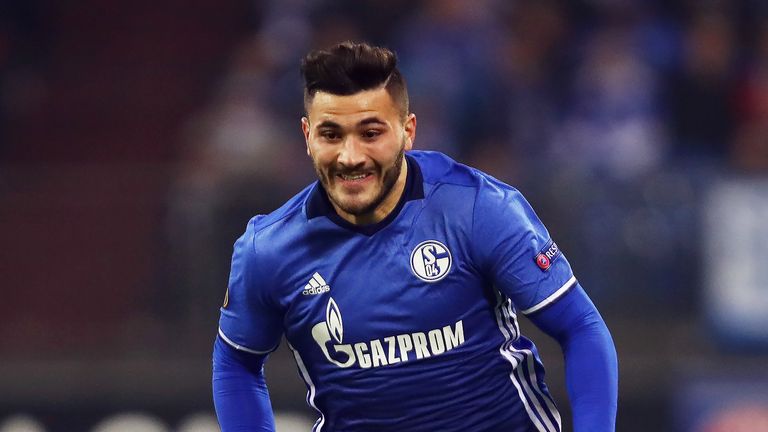 According to a report from Sky sport, they claim Arsenal have completed the signing of Sead Kolasinac from Schalke 04 and he will join Arsenal 1st off July.

The Bosnia left back has been reported to have signed a 5-year deal with the Gunners and the report claims Kolasinac will join Arsenal when his contract expires this summer.

It seems Arsenal have beaten Everton, Manchester City and AC Milan who have also made offers to sign the German born star.

Although there have not been any official announcement in regards to this deal.

“Of course [transfer targets will ask if I will be at the club], but we are always honest. Arsenal is a world brand today, respected all over the world.

Nacho Monreal and Kieran Gibbs, are approaching the final year of their contract.