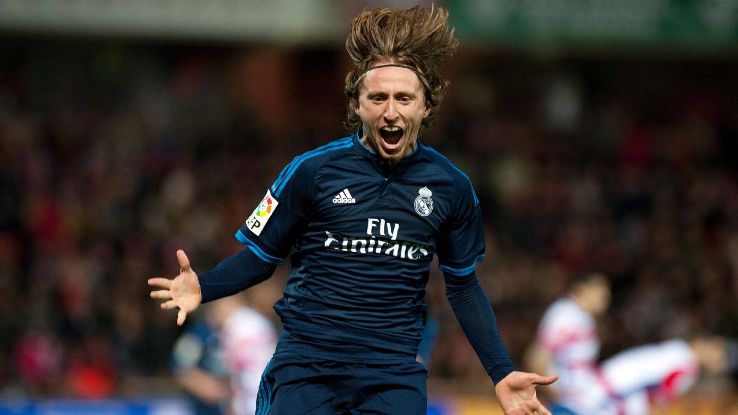 According to reports, Arsenal are interested in signing Real Madrid attacker Luka Modric.

The  Express claims Los Blancos coach Zidane is willing to sell the Croatian international to fund big signings this summer.

The introduction of Casemiro this season has left the 31-year-old’s future at the Bernabeu in doubt, despite having played a vital role in Real Madrid’s run to the Champions League final, as well as their La Liga season.

Per the Express, Florentino Perez believes that the Croatian’s could be up for sale this summer as the club look to bring in a younger recruit and this has put Arsenal, Bayern Munich and Chelsea and red alert.

Arsenal will have to act fast if they want to sign the former Tottenham man who was also close to joining Chelsea in the summer of 2011 when the Blues had a £40m bid turned down.

With the new 3-4-2-1 formation, Arsene Wenger will have to need to bring in a midfield enforcer with Aaron Ramsey unlikely to go through a full season owing to his calf issues.