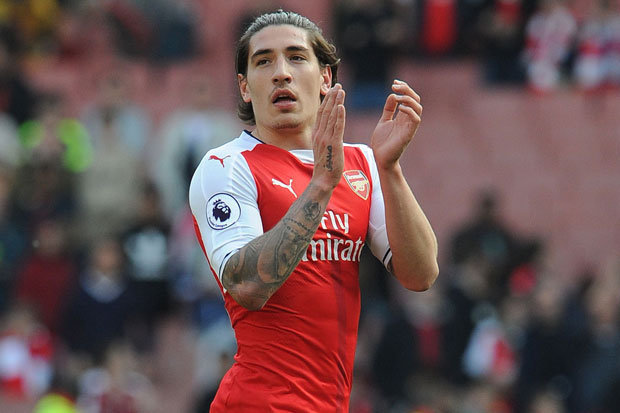 According to reports from the Tribalfootball claims Arsenal have been handed a transfer boost as Arsene Wenger’s long-term target Arda Turan wants to join either Arsenal or Inter Milan.

The Turkish international has fallen out of favour Luis Enrique, the report claim he is set to leave this summer in search of more game time. His current deal ends in 2020, It is believed in order for Arsenal to get Turan, they would have to spend around €30 million.

Don Balon believes Arsenal have proposed a swap deal with the La Liga giants as they will be willing to swap Hector Bellerin for they get Arda Turan and Marc Cucurella.

Cucurella is one of Barca’s highly-rated academy players.

The 18-year-old defender is reportedly wanted by Chelsea and Real Madrid and his future remains unclear with his contract running out in the summer. The report further adds that negotiations between Arsenal and Barca over Bellerin have been going on for some time.