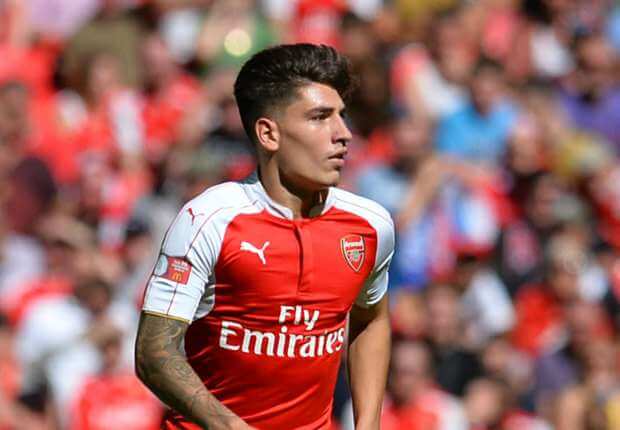 According to reports, Arsenal striker Lucas Perez has revealed a good news ahead of tonight games, he claims Hector Bellerin will remain at the Emirates Stadium next summer despite reports linking him to Barcelona.

The Spaniard has been heavily linked with a move to the Camp Nou as reports reveals he has been tipped to be a possible replacement for Brazilian international Dani Alves who left the club for Juventus in winter.

However, Aleix Vidal and Sergio Roberto are there to fill the position of Dani Alves but reports claims the management are keen on signing Bellerin as they are not impressed with the performance of their current right-back.

The former Deportivo La Coruna man revealed Bellerin will remain at the Emirates amid interest from his childhood club.