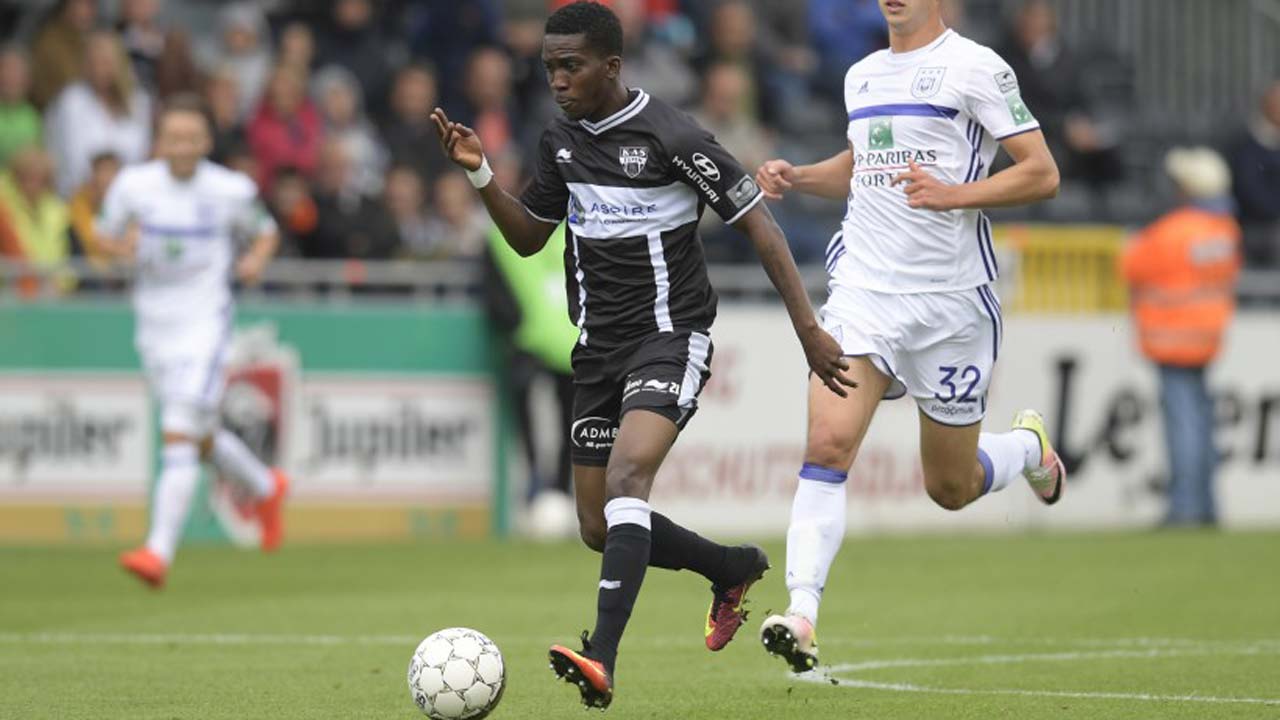 According to reports, Arsenal are interested in signing Nigerian winger Henry Onyekuru who plies his trade in the Belgian League KAS Eupen.

The report further claimed Arsenal has held talks with the representatives of the player, whose performance in recent months in the Belgian Pro League has been sensational.

Onyekuru, who has a release clause of more than £6 million on his contract, is attracting interests from a host of clubs that include Anderlecht, Borussia Monchengladbach, Celtic, Club Brugge, Everton, Southampton and West Brom.

But Arsenal could still face a battle for the Nigerian as West Ham are very keen on landing Onyekuru and could put in a bid this week for him.

Onyekuru is a big admirer of Arsenal, he has found the back of the net 25 times and provided 14 assists for Eupen this season.

Arsenal are not holding back in their preparations to strengthen the squad following an absolutely dismal season in the Premier League finishing for the first time outside the top four in 21 years of Arsene Wenger been in charge.