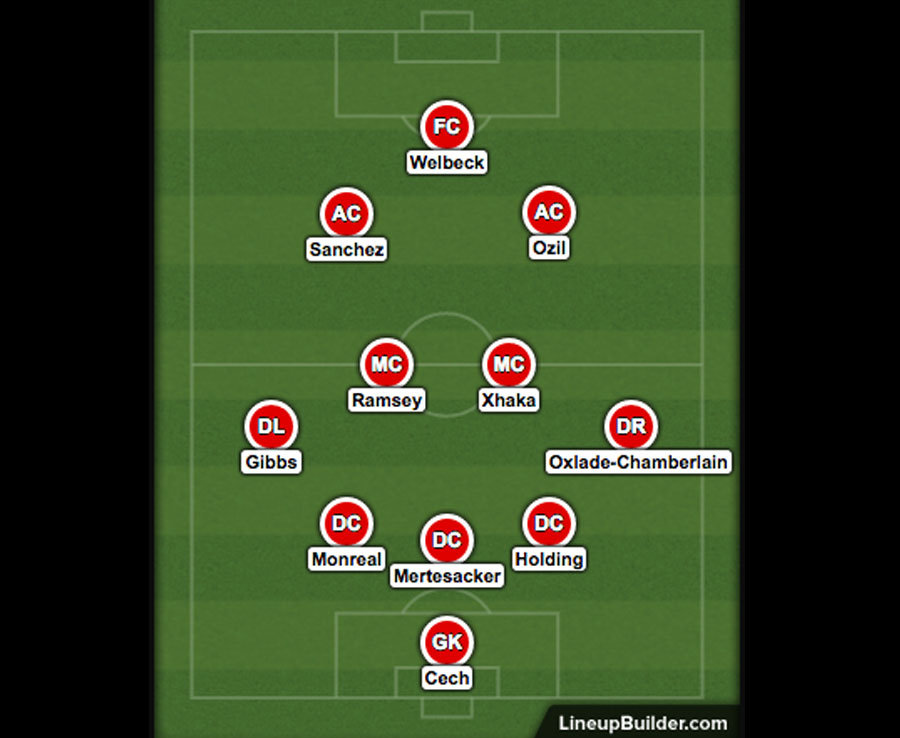 Arsenal will face this season League winners Chelsea in the final of the FA Cup on Saturday and Arsene Wenger team is facing a defensive crisis with Gabriel Paulista ruled out, Laurent Koscielny.

Santi Cazorla will also miss out due to the ankle injury he sustained which has seen him ruled out for the majority of the season.