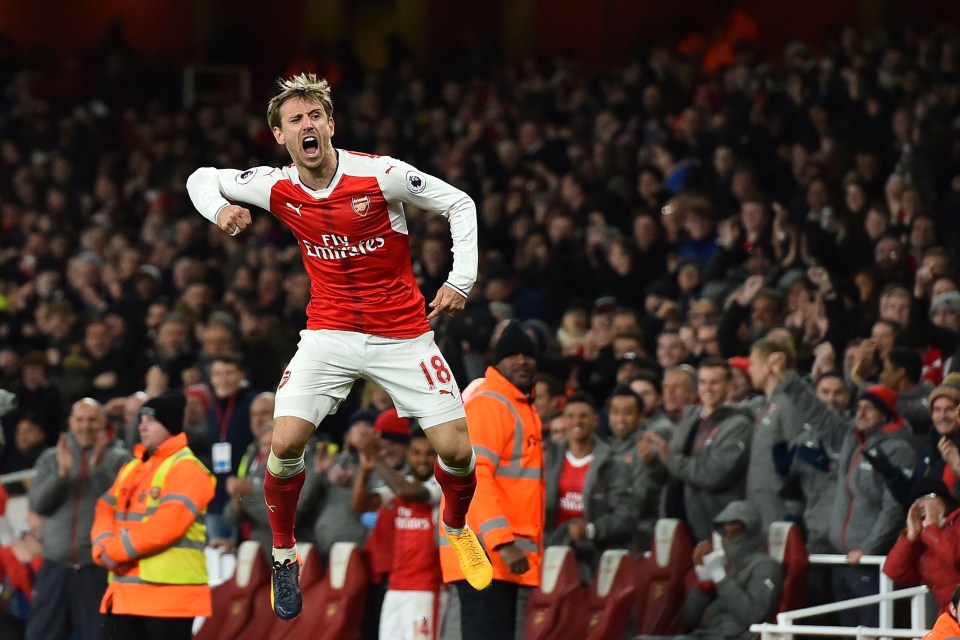 According to Marca, Athletico Bilbao are back for Nacho Monreal who have been on their radar for a very long time.

The reports claim their interest in the Spanish club have been boosted with the imminent arrival of Sead Kolasinac from Schalke 04 on a free transfer to Arsenal this summer.

The Spaniard has been sensational for the Gunners in the 2016/2017 season his impressive performance was on display on Saturday’s FA Cup he was at the heart of Arsenal’s superb defence as they defeated Chelsea 2-1 at Wembley.

The 31-year-old is said to have a strong bond with Arsene Wenger, hence his reason’s for staying at the Emirates for the last 4 years.

Monreal signed a new long-term contract at the Emirates in January 2016 but hasn’t experienced the best campaign with Arsenal since.