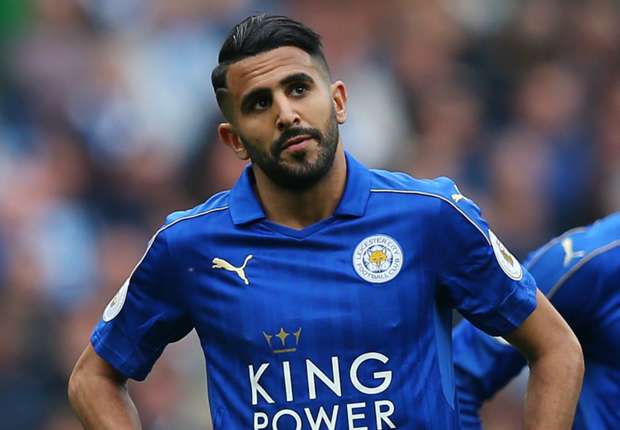 According to reports making the round, Arsenal could finally sign Leicester City midfielder Riyad Mahrez has announced his intention to move on from the Foxes.

The Algerian international has been heavily linked with a move to the Emirates Stadium in the previous transfer window but it seems Arsene Wenger will have to rival AS Monaco for his signature.

It is believed Arsenal are in pole position ahead if Monaco, the sensational winger is currently valued at €40m (£35m) by his club, has now released a statement confirming his intention to quit Leicester.

He said: “Out of the huge admiration and respect I hold for Leicester City Football Club I wanted to be totally honest and transparent with them and have therefore informed the club that I feel now is the time for me to move on.

“I had a good discussion with the Chairman last summer and we agreed at that time that I would stay for another year in order to help the club as best as I could following the transition of winning the title and in the Champions League.

“However, I am fiercely ambitious and feel that now is the time to move on to a new experience.

“I’ve always enjoyed a good relationship with the Chairman and everyone at the club, and I hope I have been able to repay the faith shown to me by my performances and commitment on the pitch during my time here.

“I’ve had the four best seasons of my career at Leicester and have loved every moment. I feel immense pride to have been a part of what we have achieved during my time at the club, culminating in becoming Premier League Champions.

“The relationship I share with the club and our amazing fans is something I will treasure forever and I truly hope they will understand and respect my decision.”

However, BBC also confirmed Arsene Wenger will be in charge of the Gunners for the next 2 year after the Frenchman agreed to a deal to remain at the North London club.