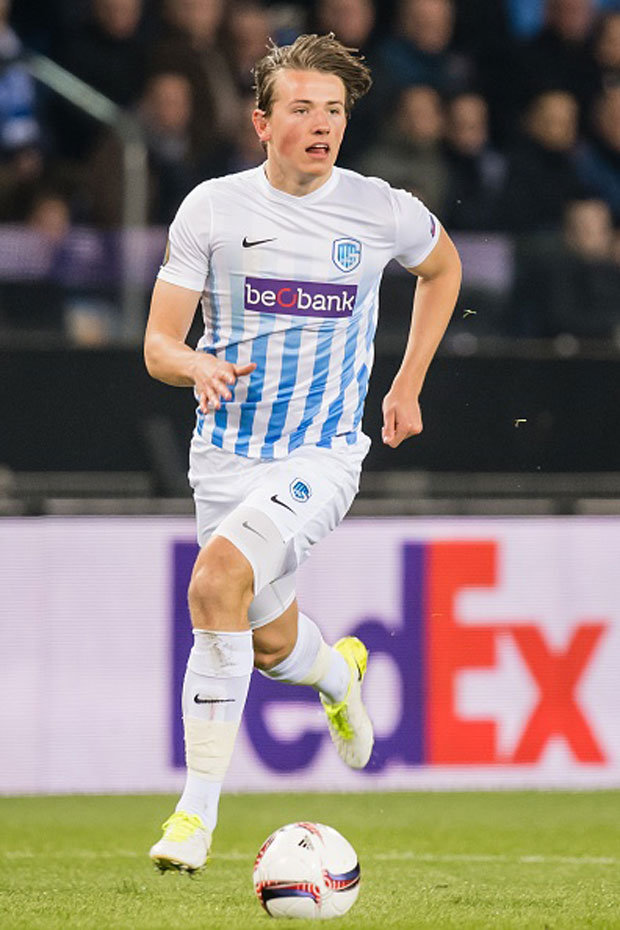 Gunners scouts have been watching the 19-year-old for months and have built a rapport with his camp.

Now they hope to beat Sevilla, Monaco and Everton – who tried to sign the youngster last season – to his signature.

Arsenal will not be able to offer Berge Champions League football after they failed to claim a top four spot for the first time in 20 years.

Berge is expected to cost around £18m, which will not be an issue for Arsenal.