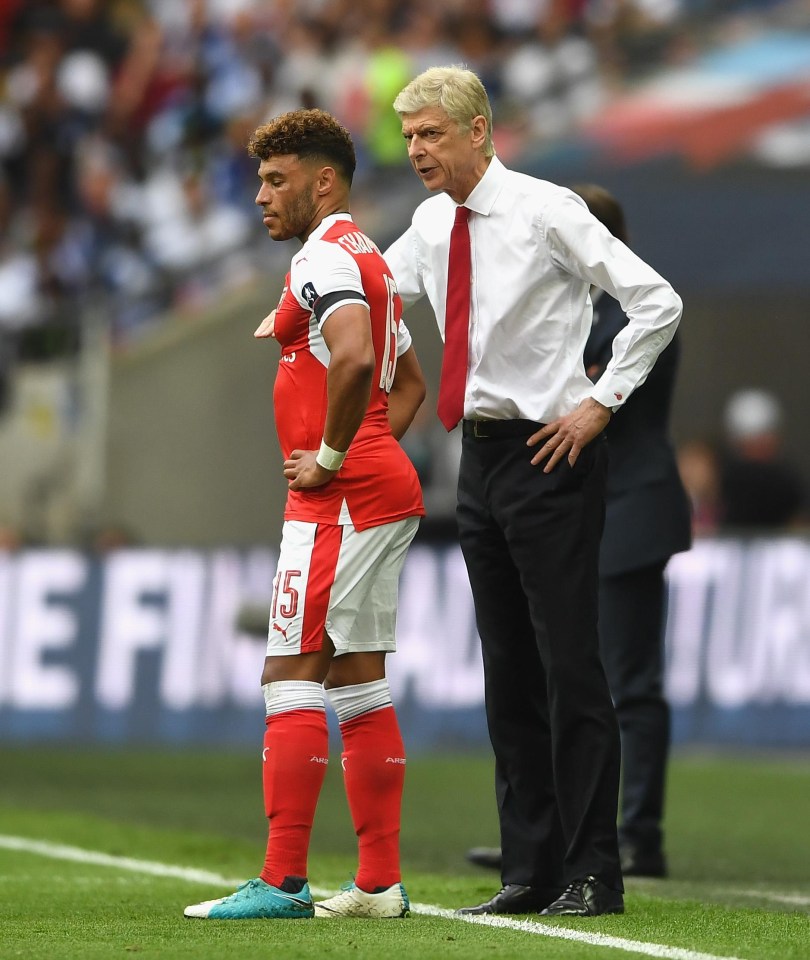 Reports making the round suggest Arsenal are ready to let Alex Oxlade-Chamberlain leave this summer with Liverpool favourites for his signature.

The England international is yet to agree a new deal with the club and with only a year remaining is likely to be sold this summer with Anfield understood to be his most likely destination.

Jurgen Klopp is a known admirer and is set for a busy summer as he attempts to build a squad capable of challenging both in the Premier League and in the Champions League next season.

According to the Sun, Arsene Wenger will agree to the sale of the midfielder to arch rivals, Liverpool.

The Ox has grown increasingly frustrated with life at the Gunners over his contract situation and lack of playing time.