Arsenal new signing officially begins training with the squad ahead of Thursday’s clash with Sydney  FC wth Arsene Wenger confirming Alexandre Lacazette will fixture for the Gunners in our pre-season opener at ANZ Stadium later this week.

Here are some of the pictures gotten from Arsenal’s official website. 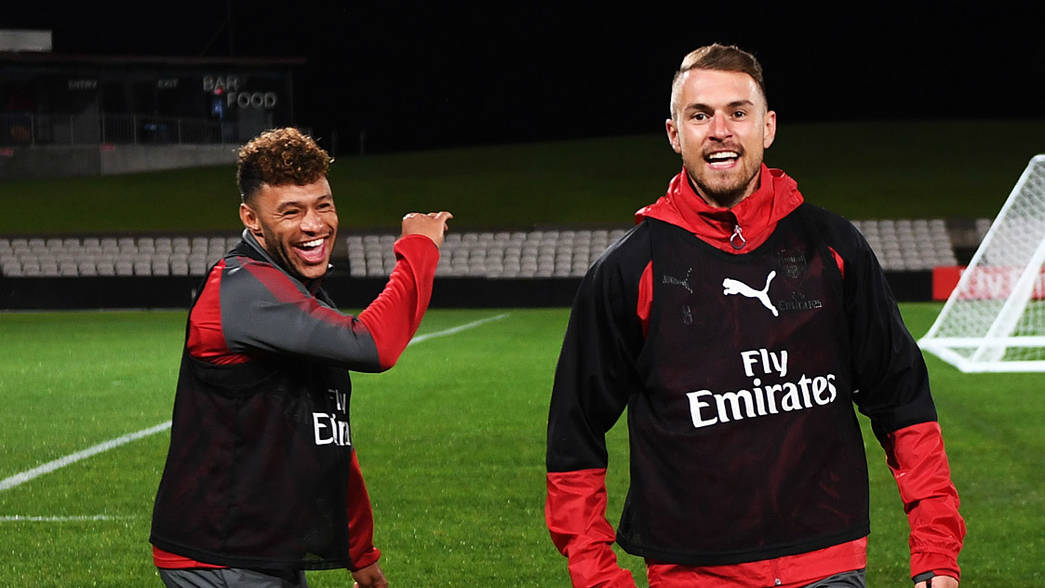 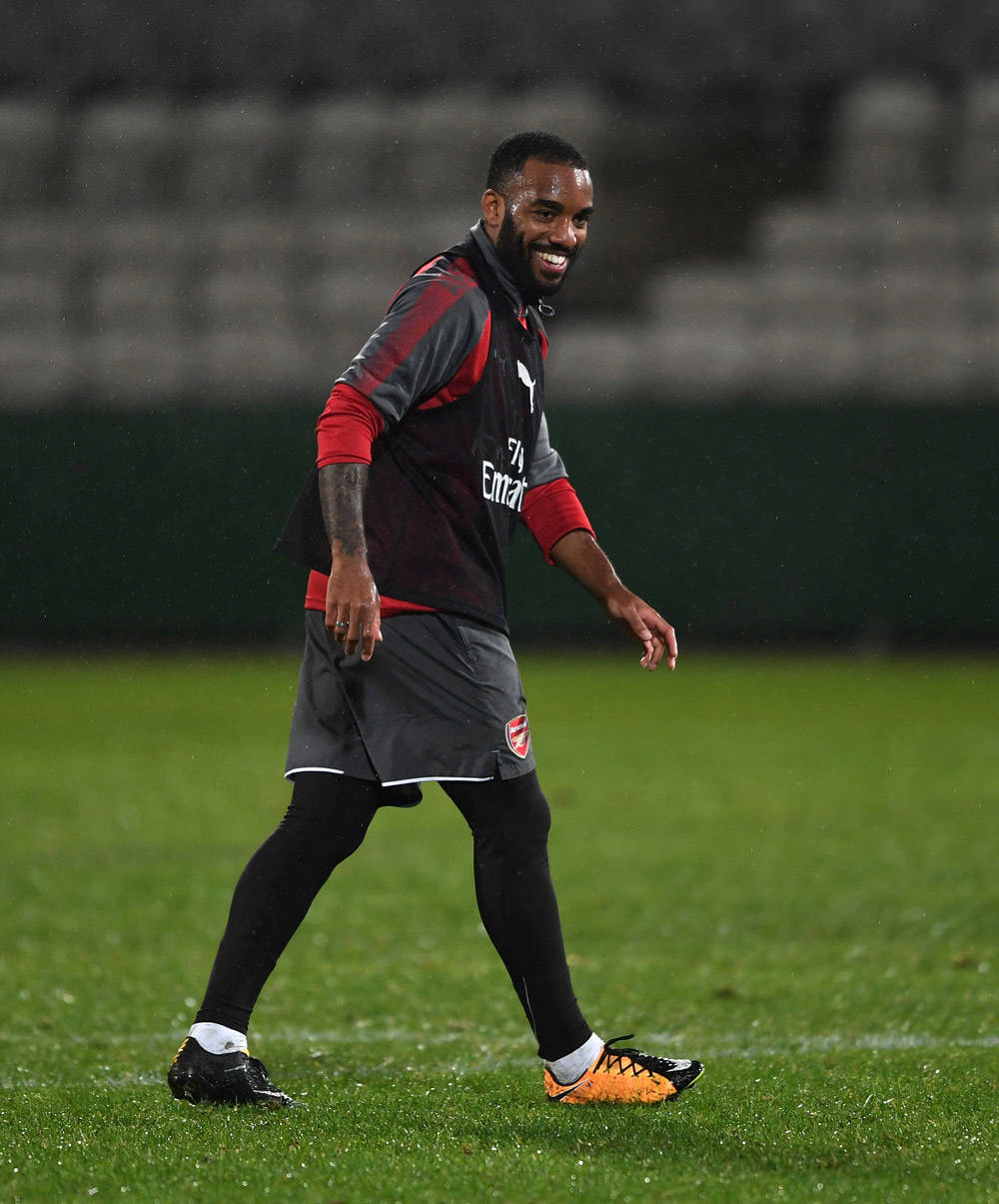