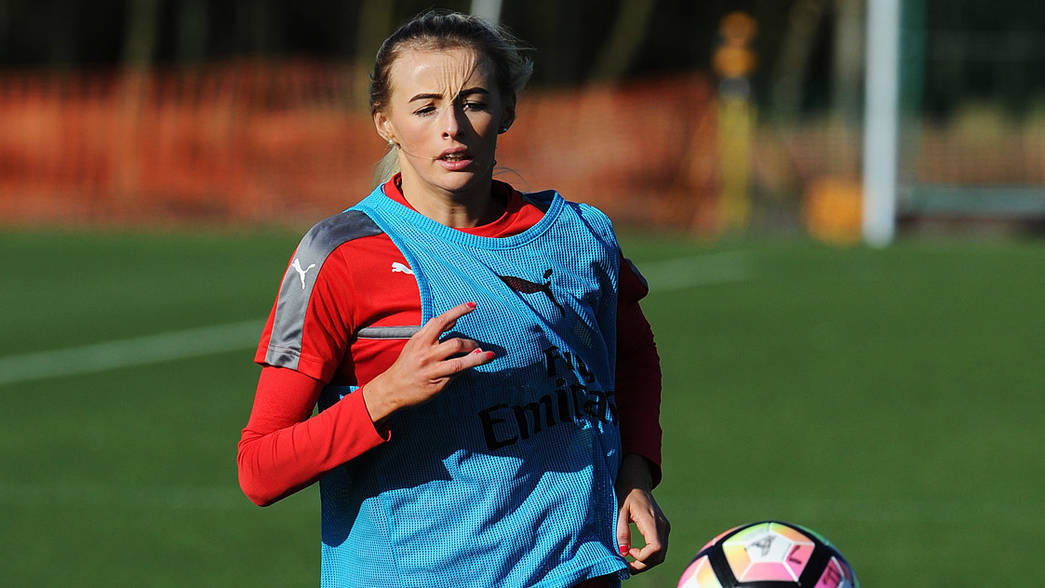 Arsenal officially announced Chloe Kelly have joined Everton Ladies on loan for the rest of the season.

The 19-year-old striker has been sensational since breaking into the first team squad two years ago.

She was previously shipped out on loan to Everton last season and now she will rejoin the Toffees to continue her progress and gain additional first team experience.

An Arsenal official statement reads: We’d like to wish Chloe all the best for her time at Everton.