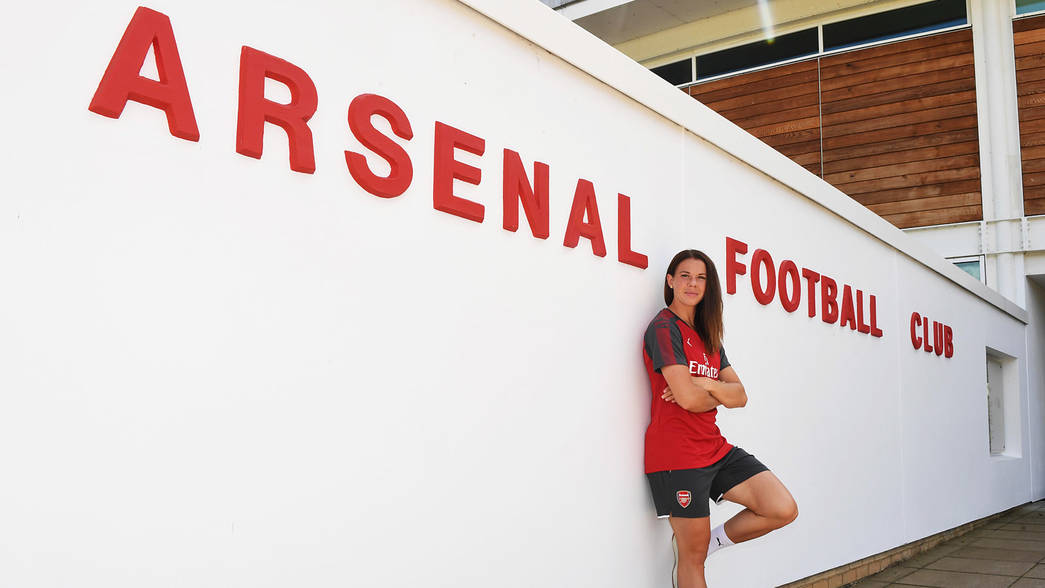 Back in June, she disclosed the main reason behind her decision to leave Arsenal for Lyon.

“Lyon are the best team in the world,” she told reporters. “It is a pleasure to be here with this big club.

“With Arsenal, we did not qualify for the Champions League, that’s why I decided to come here.

“My target is to play the game against Wolfsburg, one of my former teams.”

She has also won the Champions League with Turbine Potsdam and VFL Wolfsburg and helped Paris Saint-Germain reach the final in 2015.

“She brings so much to the squad and we are all delighted to have been able to bring her back to our club.”