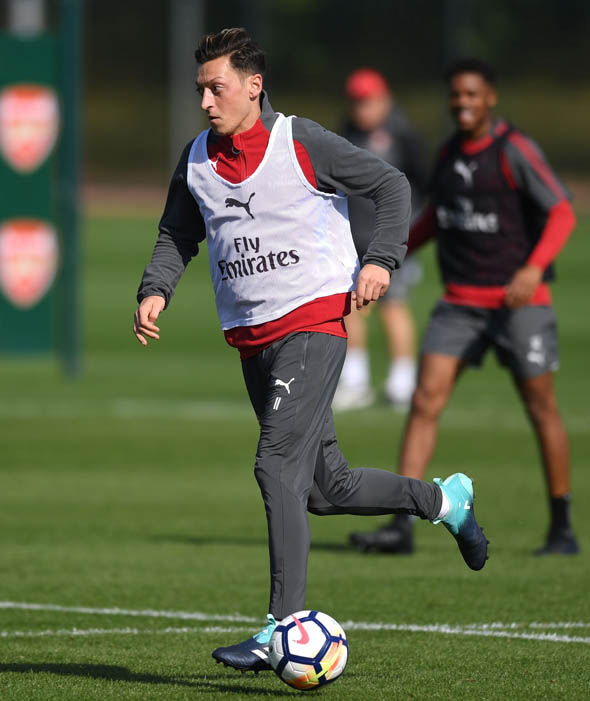 Mesut Ozil has been sidelined for three weeks due to a knee injury, last featuring in the 3-0 win over Bournemouth at the start of the month.

However, Arsenal fans have cause to rejoice after the German midfielder took part in training at London Colney this afternoon ahead of a return to the starting XI.

Manager Arsene Wenger could partner Ozil with Chilean star Alexis Sanchez for the first time this season when West Brom visit the Emirates, with Alexandre Lacazette likely to complete the attack.

The Gunners will be without Danny Welbeck, Francis Coquelin and Calum Chambers due to injury, although Jack Wilshere could feature after playing 90 minutes against Doncaster in midweek. 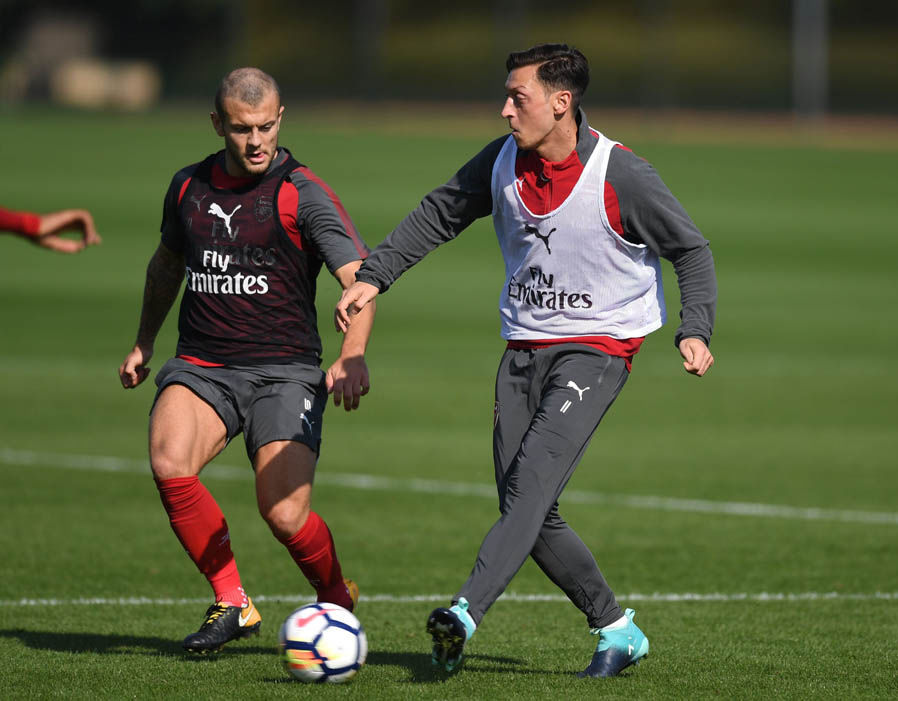 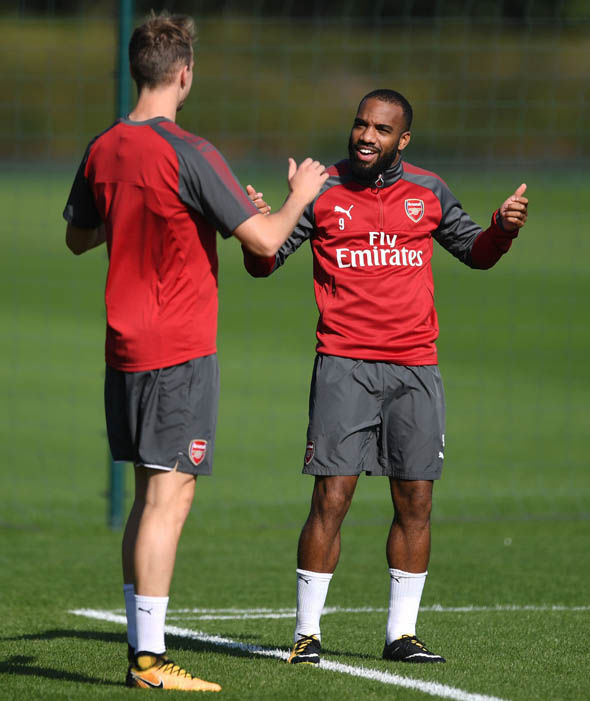