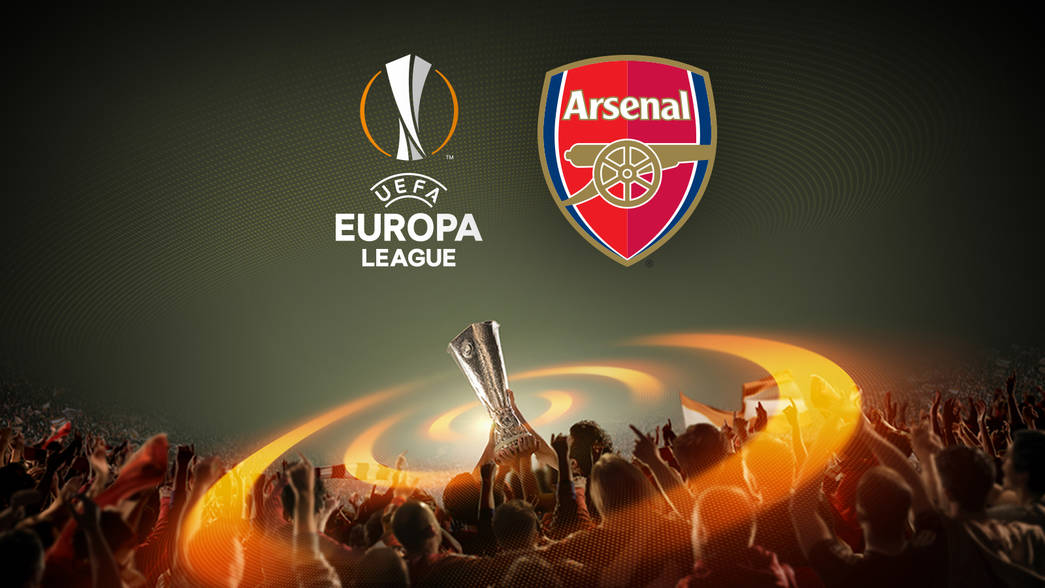 The Gunners have cruised to three wins from three games in Group H and already have a five-point cushion to second-placed BATE.

A victory against Red Star at the Emirates Stadium on Thursday night will see Arsenal seal a top of the group spot going into the next round of the Europa League.

Arsenal have 9 points in three games and could afford to draw if Belarusian side BATE fails to beat Cologne.

Previous to this season, the two side last met in the 1978 Uefa Cup third round, with the Serbian side qualifying 2-1 on aggregate, Cvijetin Blagojevic scoring the second leg winner after a 1-1 draw at Highbury.

According to Arsenal tactical analysis, Arsenal will be going into the game against Red Star with the intention of keeping their unbeaten home record run, as the Gunners will be desperate not to disappoint in from of their home fans ahead of their trip to Manchester City in the weekend.

With David Ospina still out with a groin injury, Petr Cech should continue in goal for Arsenal.

However, Wenger, last week, stated that he hoped to have Ospina available for selection for Thursday’s game but that seems unlikely as the Colombian international is still out injured.

Jack Wilshere has been the star of the side and will likely start, but Danny Welbeck, Santi Cazorla and Calum Chambers remain out.

Branko Jovicic is a long-term absentee for Belgrade but apart from him, they have a clean bill of health.

They are struggling for goals in Europe this season and will hope Richmond Boakye can bring his prolific domestic form to the Emirates.

Red Star right-back Milan Rodic is suspended after being shown two yellow cards in Serbia two weeks ago, so expect Srdjan Babic to come in.