Rihanna once again cheered Mesut Ozil to victory as she watched the Gunners star in action during Arsenal’s 5-1 win against Everton.

The pop star was a notable guest at the 2014 World Cup final between Germany and Argentina, and the nine-time Grammy winner was present at the Emirates on Saturday evening. 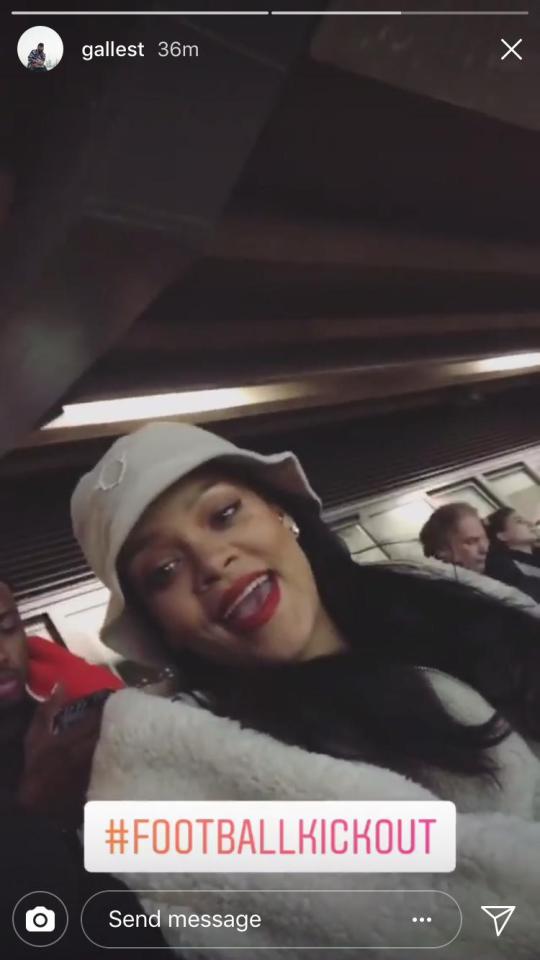 The former Real Madrid ace took to Twitter to share a picture of the two of them, cheekily commenting he’s never been on the losing side when she has been in attendance.

He said: “Still unbeaten with Riri,” followed by a number of hashtags.

But to the disappointment of Rihanna, Ozil failed to get on the score sheet as the North London club blew away Sam Allardyce’s men.