According to the Mirror, Former Arsenal skipper Patrick Vieira sells £2.2m Cheshire mansion amid speculation over return to Arsenal as Arsene Wenger’s replacement.

Vieira sold his luxury seven-bedroom Cheshire mansion for £2.2million — a year after he put it up for sale.

The World Cup winner bought the home with wife Cheryl in 2010 when he moved north to join Manchester City and stayed there for five years. 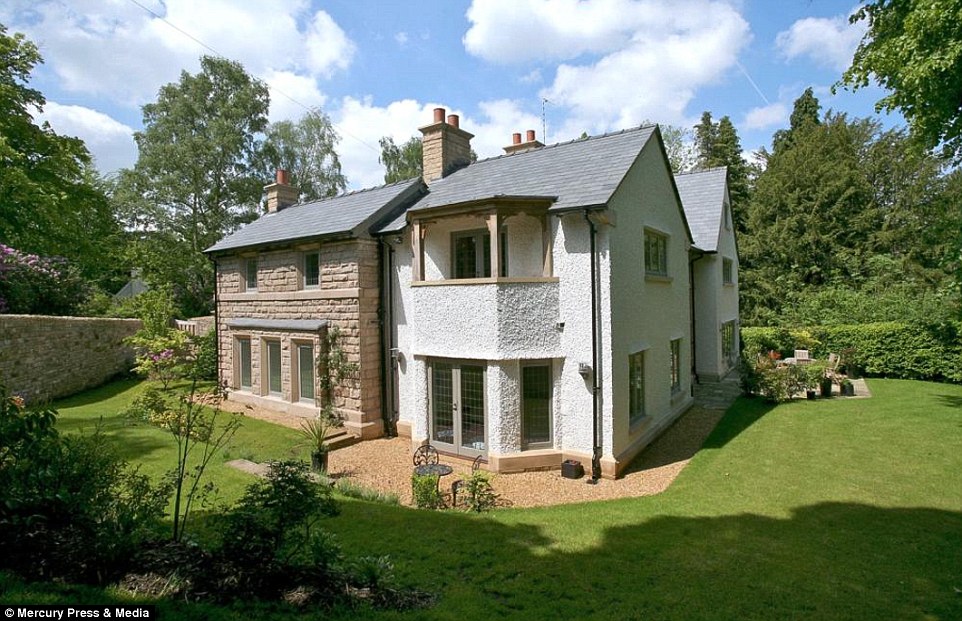 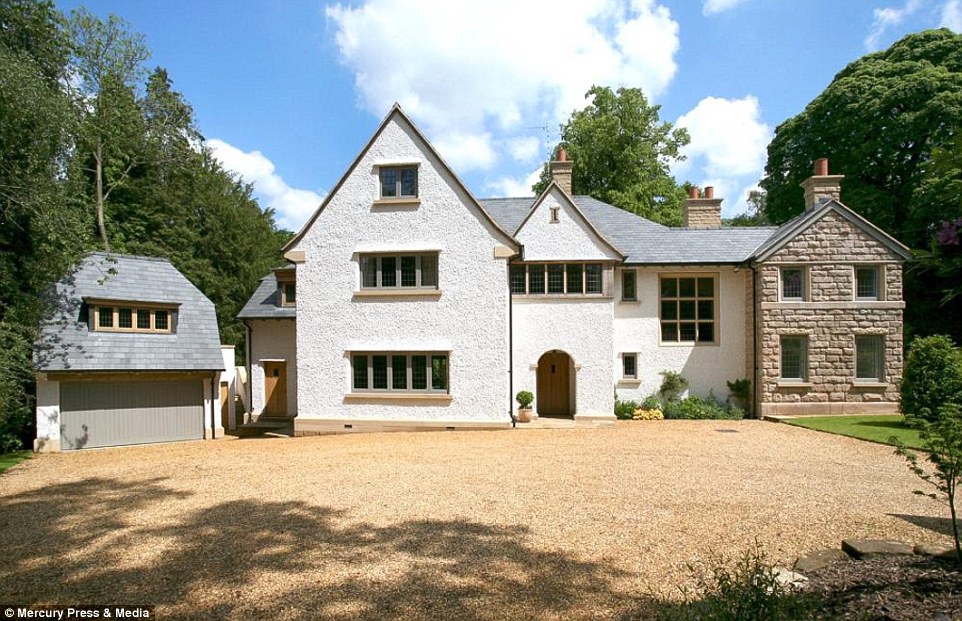