London Colney training ground was a less jovial place to be this morning as Arsenal stars prepared for their trip to AC Milan.

Reports of discontent in the squad have surfaced today with apparent rifts opening up between players following the club smashing their wage structure in recent months.

Arsene Wenger and his players are under enormous pressure to succeed in the Europa League, and the mood appeared to be reflected in training. 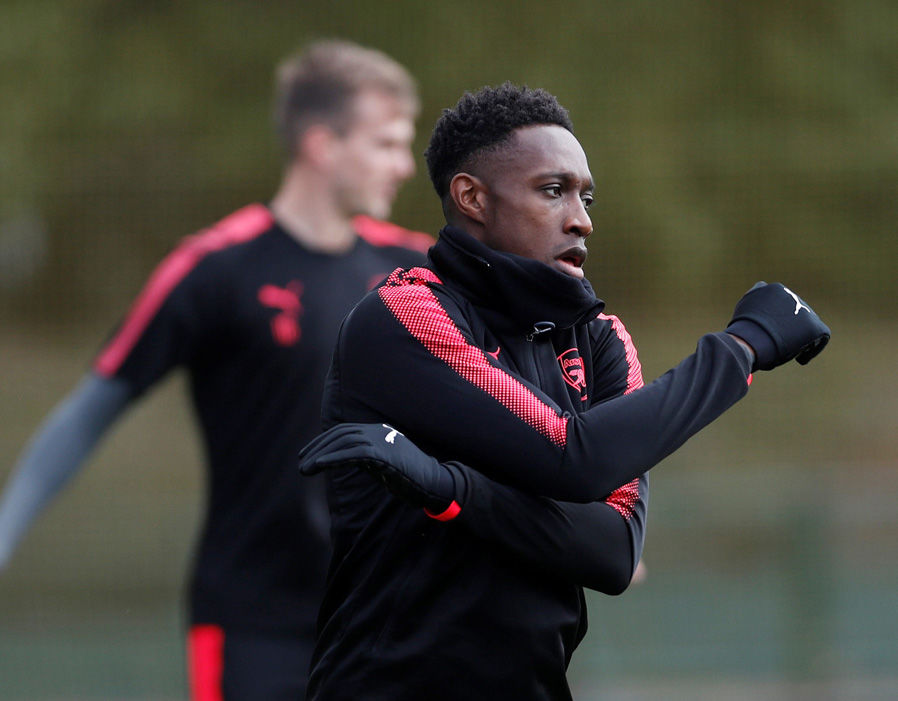 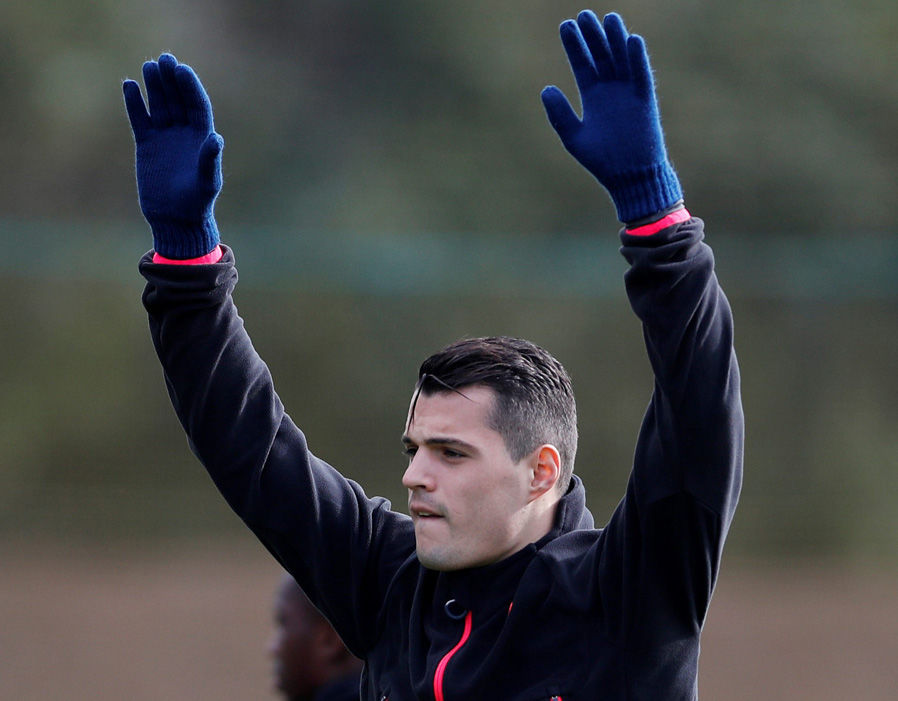 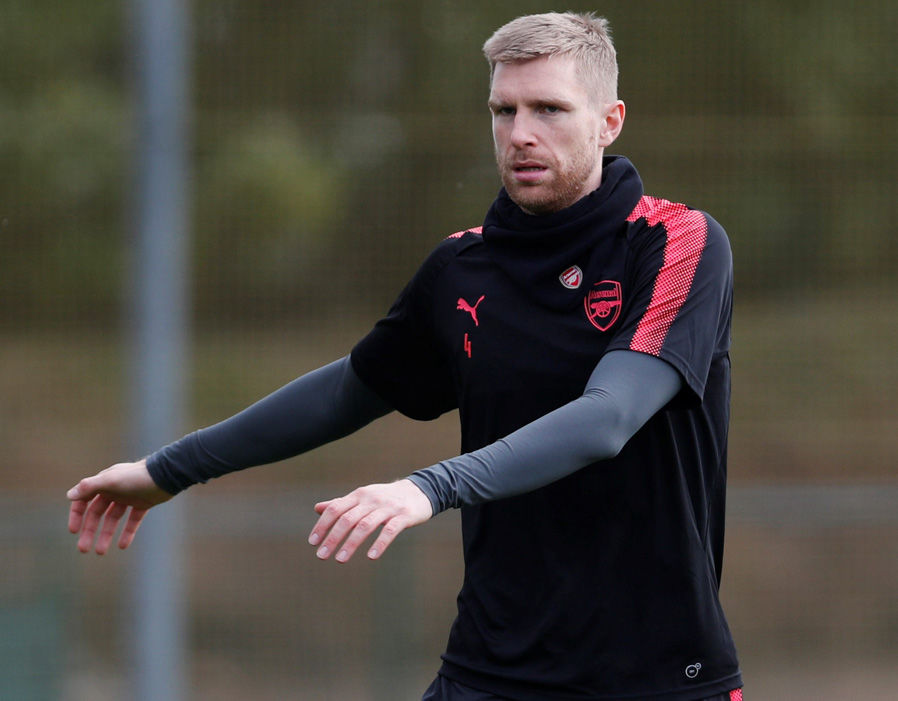 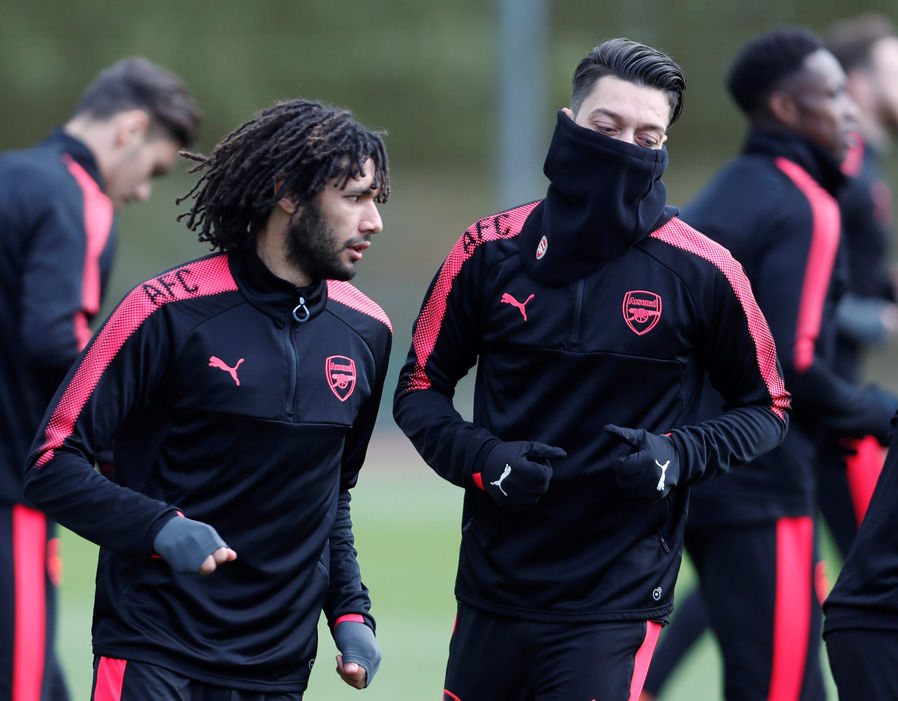