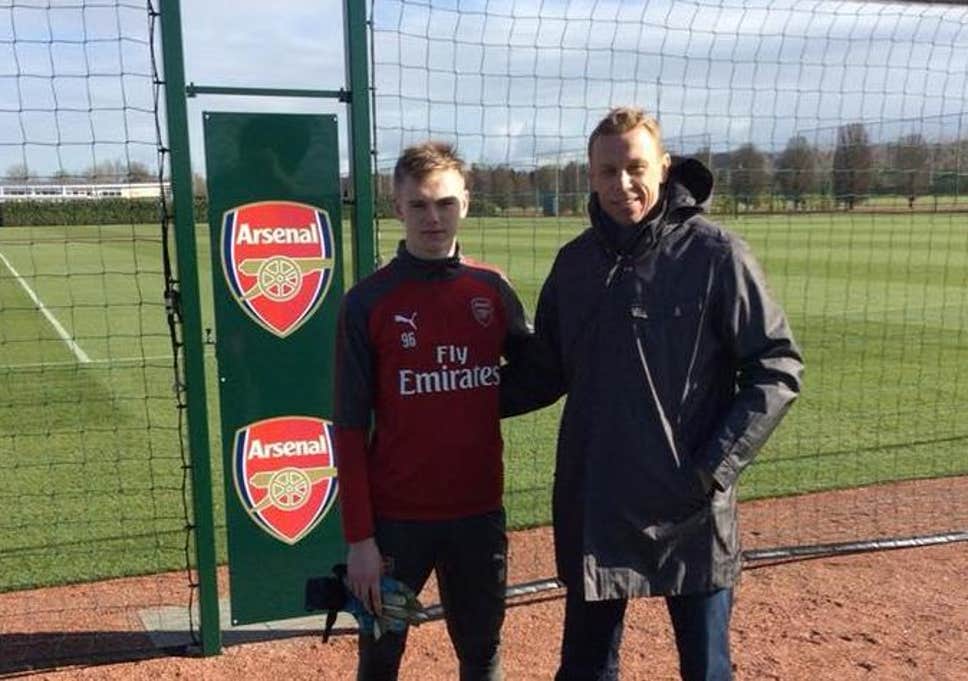 Reports making the round claims Arsenal have made their first summer signing, according to the Estonian FA, as Unai Emery is appointed head coach.

Young goalkeeper Karl Jakob Hein joined the Gunners, reportedly after a successful trial. Hein becomes the first player from his club, FC Nomme United, to earn a contract in England after many failed before him.

The 16-year-old will link up with Arsenal’s academy before penning professional terms. He becomes Arsenal’s first signing since Arsene Wenger’s departure.

Arsenal are believed to be in the market for a new goalkeeper as ageing Petr Cech have been found wanting last season.