William Saliba is back training with Arsenal as the Gunners’ summer signing continues his rehabilitation from injury.

Saliba, 18, signed for Arsenal from St Etienne in the summer transfer window, but was immediately loaned back to the Ligue 1 club for the 2019-20 season.

The young defender underwent an operation following an adductor muscle injury in mid-August, and was initially ruled out for six weeks.

Arsenal confirmed on Friday that Saliba is currently working on his rehab programme at London Colney, with the centre-back hoping for a quick return to action for St Etienne.

With Saliba loaned back to St Etienne, Arsenal ended up signing David Luiz on deadline day to bolster their options at centre-back.
The Gunners were unable to sell Shkodran Mustafi despite Unai Emery publicly announcing it would be better for the German if he left the club.

And with Rob Holding pushing for a first-team return, Emery has plenty of options at the back to assess before Saliba’s permanent arrival next summer. 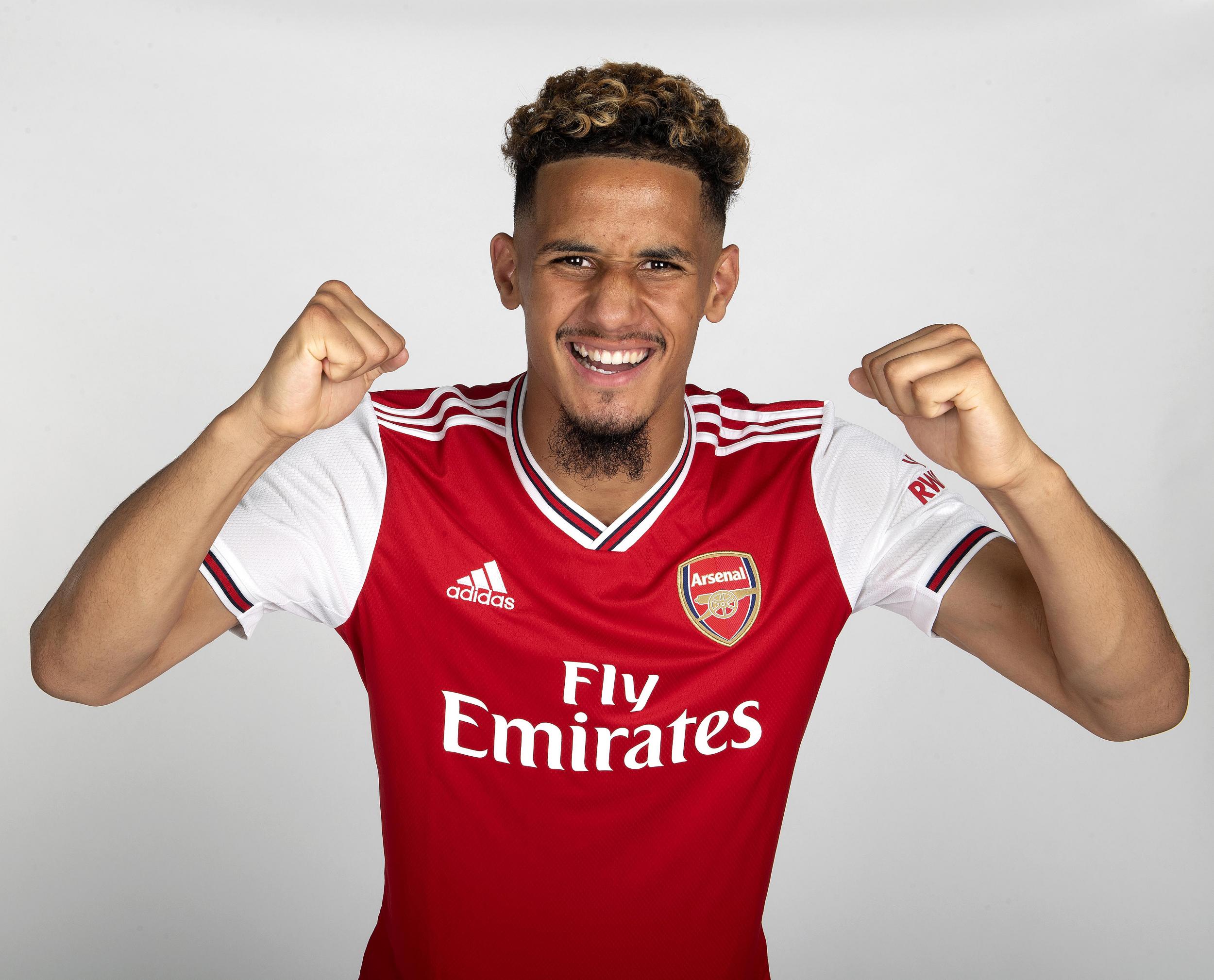 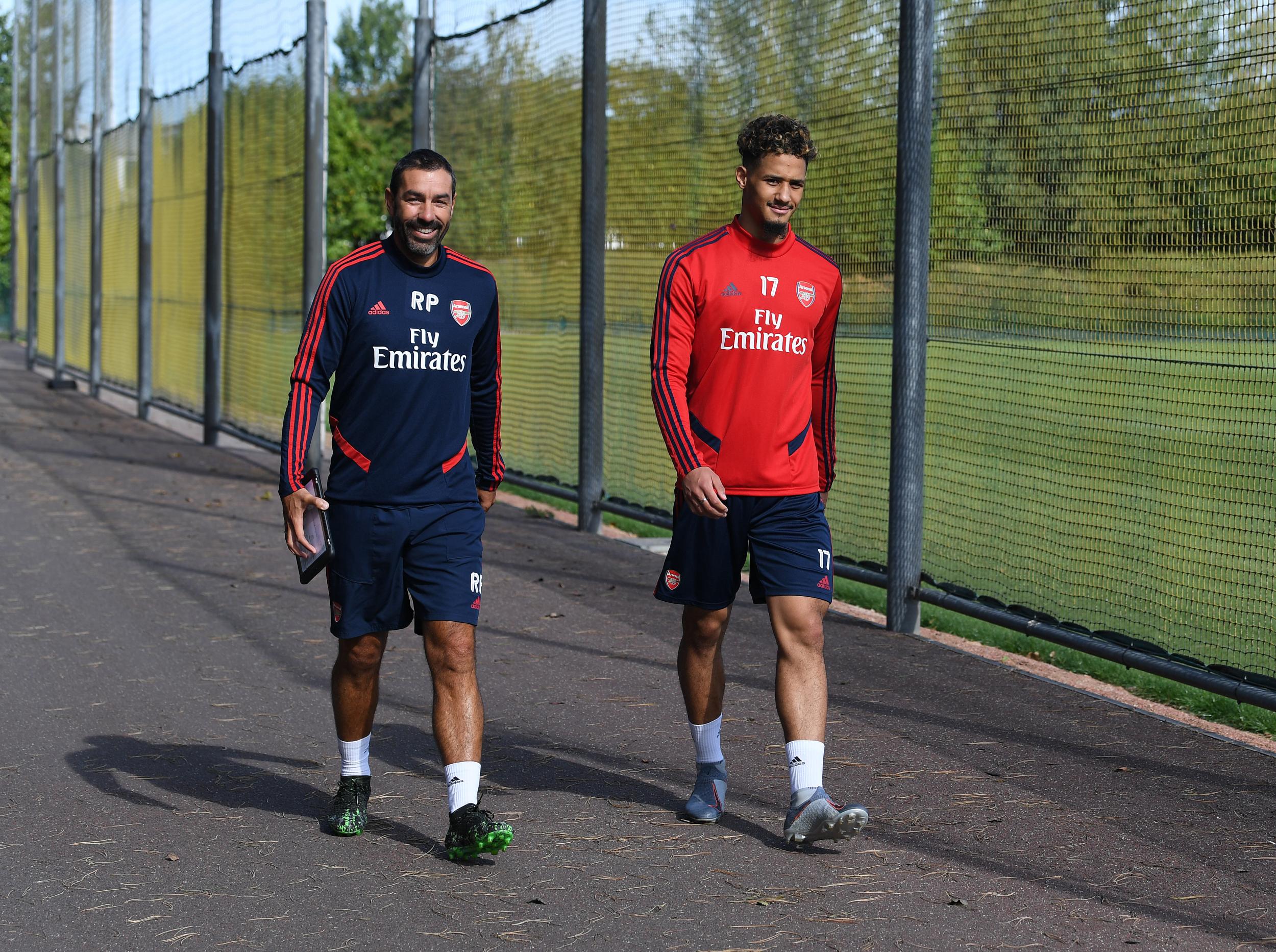 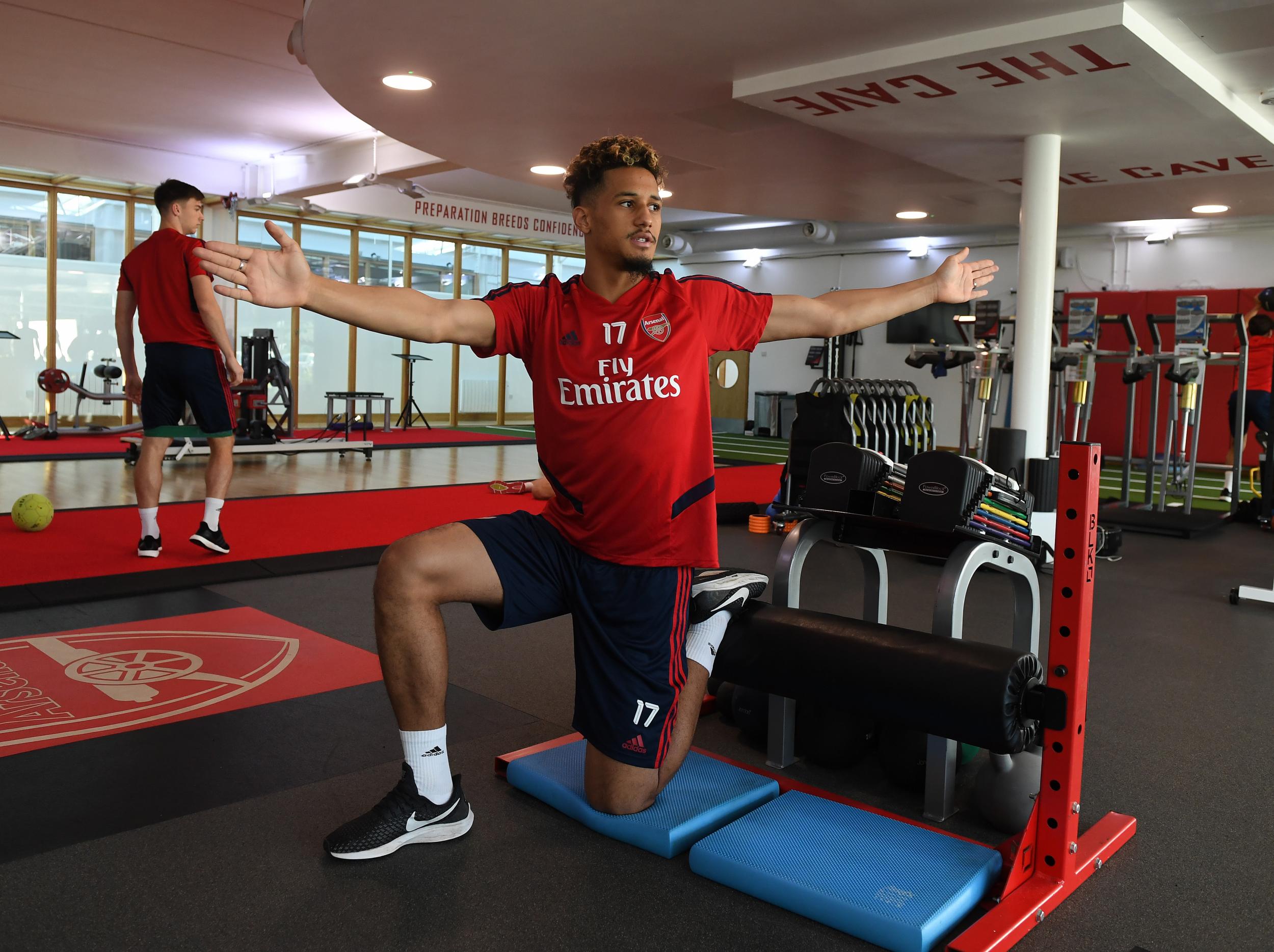