Contrary to some dodgy reporting you may have seen, Thomas Partey’s father Jacob didn’t say they wanted a bigger club than Arsenal.

Speaking to MyJoyOnline this week, Thomas Partey’s father Jacob looked back on his son’s transfer to Arsenal. He showed a lot of excitement and hope about the move, but some insidious reporting on the quotes has some people confused.

Jacob Partey told the outlet they weren’t phased by Arsenal’s interest in the then-Atletico midfielder, because that’s what they were hoping for this summer.

To be specific, he said: “We actually weren’t disturbed by anything because we hoped a bigger team will come for Partey.”

However, various outlets saw the opportunity to clickbait these quotes.

For example, the Mirror wrote “Thomas Partey’s father claims star waited for “bigger team” amid Chelsea interest”. Technically true, since Chelsea were interested, and Partey was waiting for a bigger team. They just neglect to mention the bigger team was Arsenal.

If you read the actual content of the Mirror article, they write that “it seems Arsenal were Partey’s first choice too, despite Juventus and Chelsea both being involved in this season’s Champions League”. But that doesn’t make such a good headline.

All Partey’s father said about those two clubs was: “We were aware of the [other teams that were interested]: Juventus, Chelsea and so forth.” 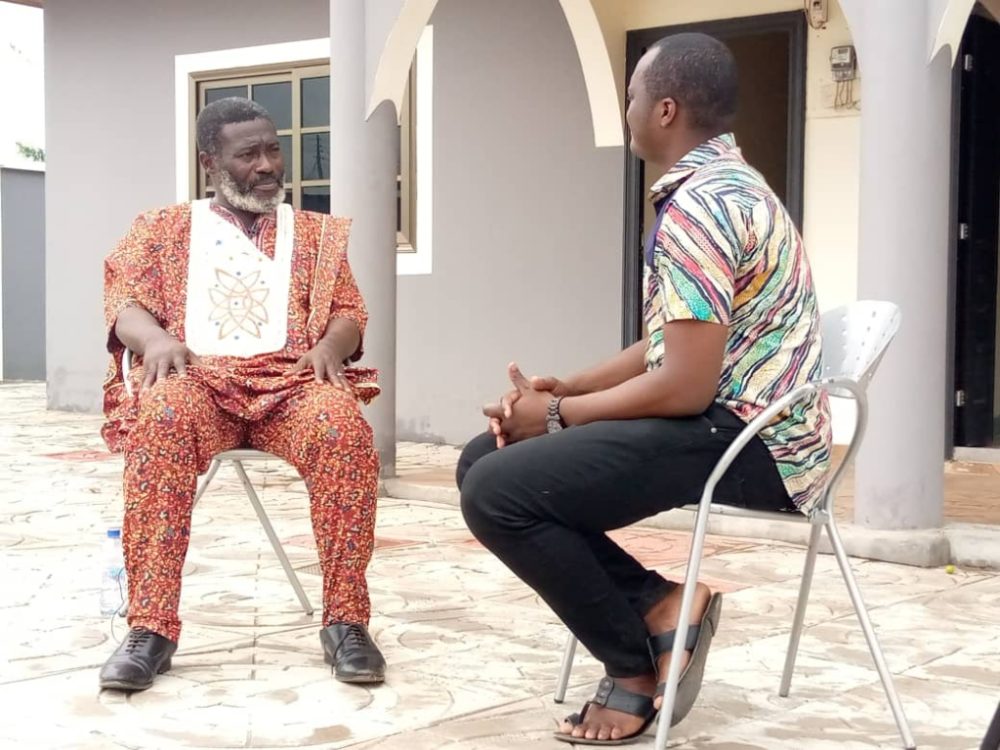 That’s it. Nothing about wanting to go to either club, just that they were aware of the interest before choosing to join Arsenal.

So what does Partey’s father really think?

As for his own feelings on the move, Jacob Partey admitted it was huge for him.

“Actually for now, that is it. It is the biggest [news of my life]. I had the dream the way Partey was trained to come up with the game, I know there are bigger things ahead and it’s just started.”

Samuel Zigah, a representative of Thomas Partey, has also told Arsenal fans to ignore Chelsea fans claiming the player’s father wanted him to go to Chelsea.

That’s not going to stop them making things up and twisting the quotes, but when you hear Partey Sr. talking about how he was ‘overwhelmed’ by the news and they started dancing to ‘Party after Party’ when they heard, it’s clear what the truth is.