Against Tottenham, Hector Bellerin foul throws were centre stage once again, so what is going on with him this season? 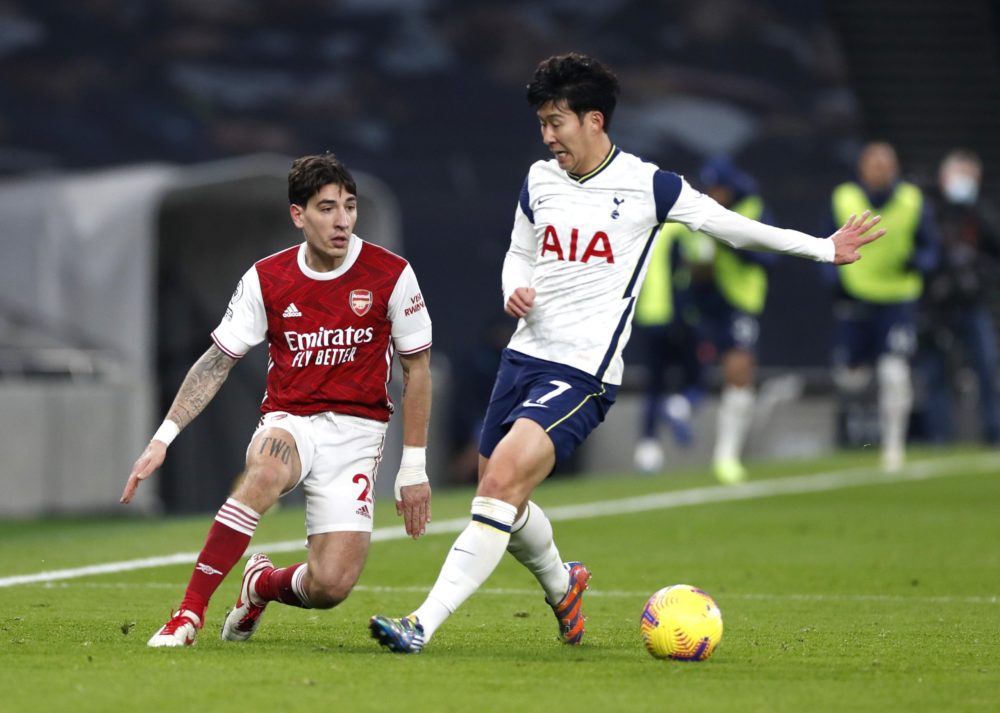 I’ve been watching football for over 40 years, since my granda took me to an Irish League match when I was about four.

In all that time, I don’t think I’ve seen five foul throws in total, no matter the level, so to see five from one player in just a few months, with loads of others not given against him, has to be addressed.

Some on Twitter believe it could be as many as six that Bellerin has given away. Six foul throws and we’re not even at the end of the year!

This has never been a problem in Bellerin’s career before, so what has happened this season?

Has he suffered some sort of shoulder issue that means he can’t rotate them properly?

Is his vegan diet depriving him of some sort of protein needed to coordinate your limbs to accord with the rules of the game?

I asked Twitter and there were two very clear winners in terms of answers – because he has hurt his arms planting trees and because he tucks his shirt in too tight, thus restricting his arms, while looking a bit silly at the same time.

Neither of those are likely to be the reason, so what is it? Because it just doesn’t make sense.